Застрахователен брокер Blog The best insurers in our country

The best insurers in our country 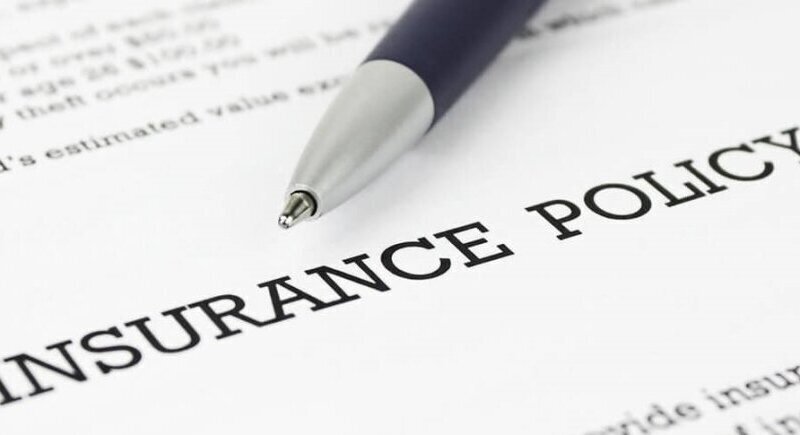 DZI, Allianz Bulgaria and Euroins received awards in the traditional edition of Insurer of the Year.

The prizes were awarded by the Higher School of Insurance and Finance, the Association of Bulgarian Insurers, the Prof. Dr. Veleslav Gavriyski Foundation and the Bulgarian Association of Supplementary Pension Insurance Companies.

DZI was awarded as the best company in the category "Insurer of the Year in General Insurance".

Allianz Bulgaria Life grabbed the gold in the category "Insurer of the Year in Life Insurance".

Euroins was named the "Most Dynamically Developing Insurance Company".

Number 1 among the pension insurance companies in the "Supplementary mandatory pension insurance" became PIC "Doverie". The prize was accepted by the Chairman of the Management Board of the company Daniela Petkova.