Застрахователен брокер Blog Stallone advertises Bulgaria: Don't go there unless you want to have a hard time

Stallone advertises Bulgaria: Don't go there unless you want to have a hard time 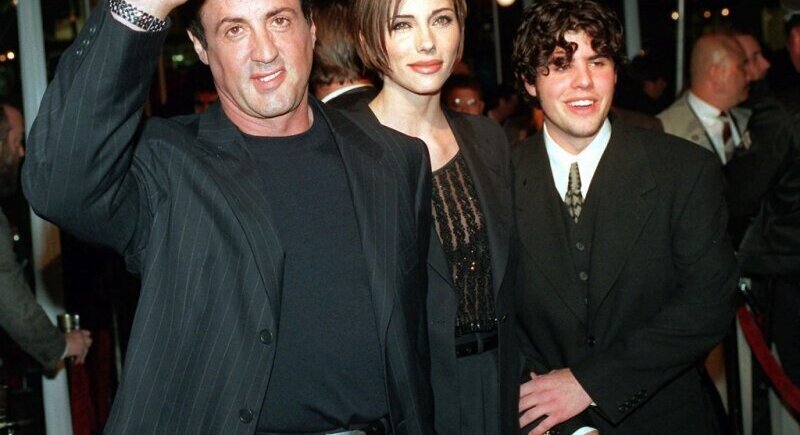 Hollywood star Sylvester Stallone made an incredible advertisement for Bulgaria during the presentation of his action "Invincible 3" at a festival in Italy. The film was shot in Bulgaria, and its premiere is scheduled for the Apennines in July.

Stallone declared our country a special country at the festival in Ischia and made a recommendation: "This year's festival will be amazing and very important. Not that it hasn't been important so far, but it will be important for Bulgaria. "He will receive a special award at this year's edition." Don't go to Bulgaria unless you want to have a bad time and have fun. They have a great cinema, potential "They're great people. They make great movies there. You can't imagine how this country will surprise you. I discovered it thanks to my friend and producer Avi Lerner. I'm very grateful to them for making The Invincibles there."

The Ischia Global Festival has been held for nearly two decades, mainly for American productions. For the first time, it will pass under the sign of a country and it will be Bulgaria.