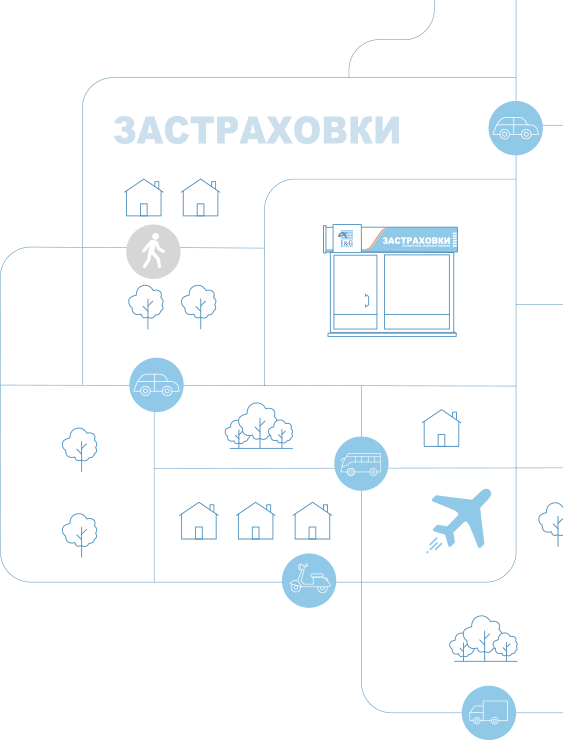 What is this type of insurance?

The Convention on the International Carriage of Goods by Road by Road has been in force since 19 May 1956, under the auspices of the United Nations Economic Commission for Europe. Bulgaria joined it on July 29, 1977 by virtue of the subsequent Decree №1143.

Road Carrier Liability Insurance (CMR) can be excluded by both the carrier and the freight forwarder or other interested party.

Openness in insurance The liability of the road carrier may relate to the translation of the following types:

The right to receive compensation only for the self-governing party - the owner of the cargo or a person completely exempt from it.

The carrier is not liable when the absence or damage is due to:

Defects of the vehicle are not released from the liability of the carrier.

The CMR Convention does not apply:

According to Art. 23, para. 1 of the Convention on the International Carriage of Goods by Road (CMR), the carrier is liable for the total or partial loss of goods caused by it, such as the provision of security, the amount of which is determined depending on the maintenance of the goods at the place and time have been accepted for carriage.