Americans answer which they think are the best cars 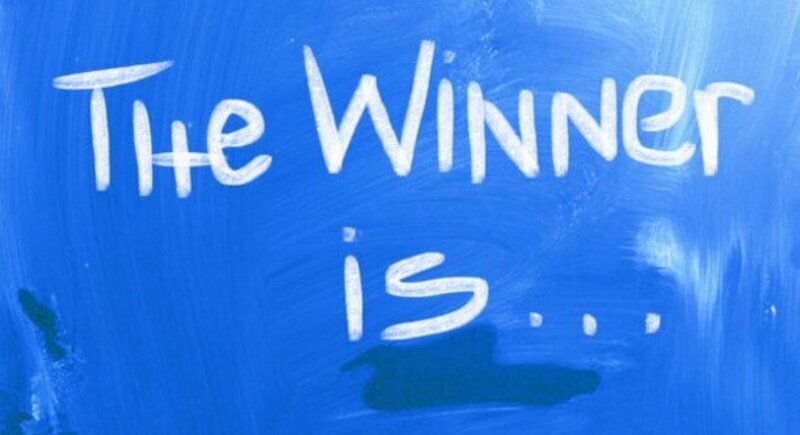 An interesting market study conducted among American citizens shows which they think are the best cars. It was published in the publication Consumer Reports.

The ranking includes 70 cars. An interesting fact is that of the selected 6 cars in the honorary ranking "BEST", only one of them is American. These 6 include two more German, two Japanese and one Korean, namely: