A man got his stolen Jaguar 46 years later 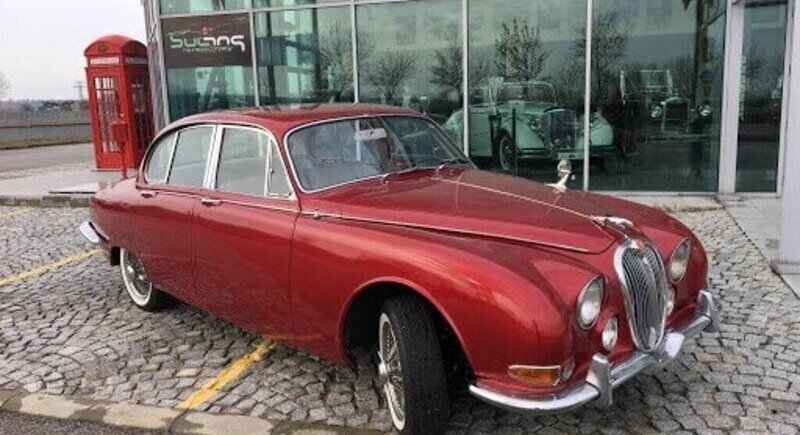 This is the first and most beautiful of the many cars he subsequently acquired, as well as the only one that was stolen from him.

Forty-six years later, a U.S. customs official who routinely checked exports for a database of stolen cars came across a match. This was exactly the 1967 XKE Jaguar.

The problem was that the car was already in a container of a cargo ship sailing to Europe.

The discovery was triggered by the California Highway Police and the National Insurance Bureau.

An investigator spoke to Schneider in Florida, where he now lives. Schneider himself thought it was all a joke.

The lawyer told the AP that every time he bought a new car, he remembered the stolen Jaguar.

Schneider, 82, said it was the most beautiful car he had ever owned and that he was in love with it.

Following the history of the car, authorities understand that the man from Southern California, who had loaded it on a ship to the Netherlands, had bought it three months earlier from its previous owner, who had owned it for 40 years.

The car was eventually returned to the United States - more than two months after authorities discovered it.

It is rusty and scratched, but even in this condition it costs about $ 24,000 and much more if it is restored, as Schneider plans to do.