The Vidin-Calafat bridge was damaged 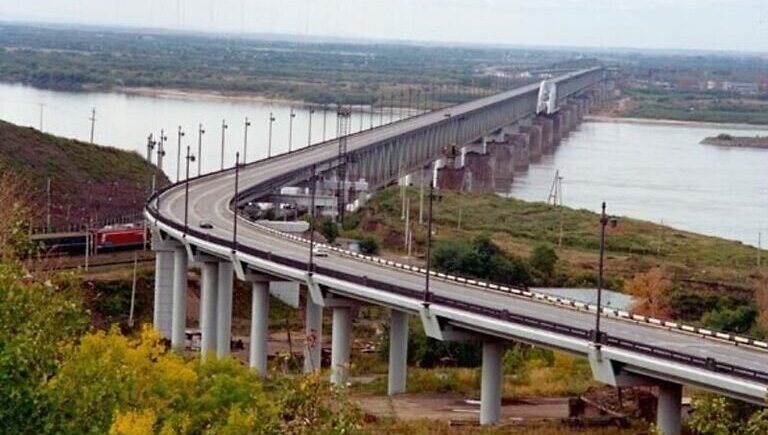 "The bridge of Romanian-Bulgarian friendship, opened in the summer, has been damaged," the Romanian newspaper Gundul reported. A large hole has appeared on the roadway of the Vidin-Calafat bridge, which connects Romania and Bulgaria across the Danube. The bridge was asphalted in April and put into operation in June, the newspaper recalls. Gundul quoted Bulgarian media as saying that the hole was temporarily filled with cement instead of asphalt. However, there was a bigger problem - due to the rains in recent days, water has penetrated the concrete barrier under the bridge, where communication cables are installed. Gundul reported that employees of the Road Infrastructure Agency investigated the damage on the spot on Friday. Another inspection of the installation will be made, in which experts from the Central Institute of Road Technology and European and national norms and standards will also participate. They will assess the condition of the bridge and determine what exactly caused this damage just a few months after the bridge was waterproofed and paved, the newspaper said.