Over $ 28 billion in premium income for Chinese insurers 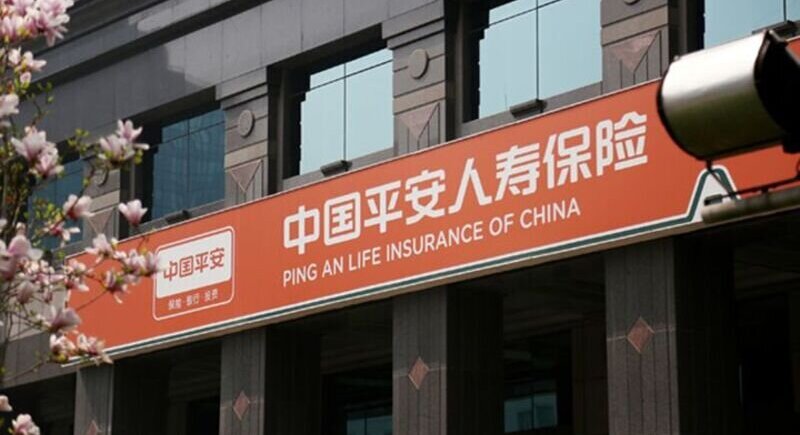 China's gross domestic product, which amounted to 8 trillion. dollars in 2012, is expected to grow to over 15 trillion. dollars by 2017, according to an analysis by Lloyd's of London of data from the International Monetary Fund (IMF).

In 2013, foreign insurers controlled about 1.3% of the insurance market outside the life insurance sector, according to Fitch Ratings Ltd.

In the first quarter of this year, premiums from property insurance amounted to 175.7 billion yuan ($ 28.08 billion), according to the Chinese insurance regulator.

A total of 62 insurers operated in the insurance market in China outside of life insurance at the end of 2012, out of 41 were domestic and 21 foreign.