Nintendo sends the Wii into history 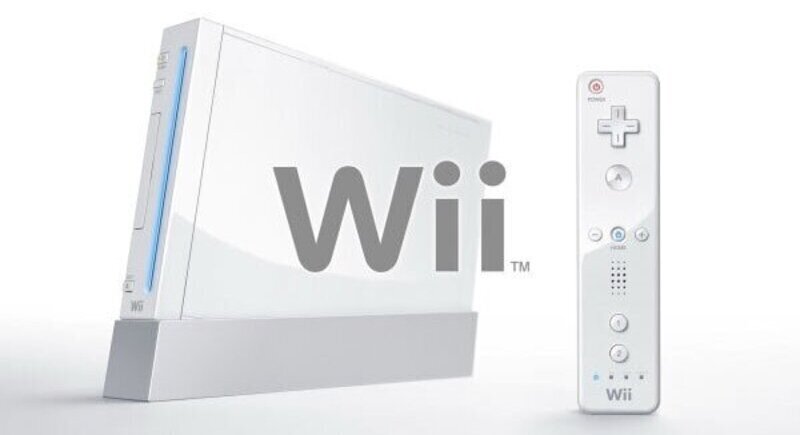 "End of production". With these words, Nintendo announced on its Japanese website that it is sending one of its most successful hardware creations, the Wii, into history. The company will focus only on the Wii U.

The Wii, the first console with motion control, was undervalued when it hit stores in 2006, but surpassed the Xbox and 360PlayStaytion 3 in sales by more than 100 million worldwide, CNET said.

Focusing on the Wii U is probably the best move for Nintendo at the moment. Despite the huge success of the original Wii, sales of its predecessors were a failure, forcing a price reduction and forcing Nintendo to bet on success based on nostalgia for titles such as Super Mario, Zelda and Donkey Kong.