A new hostage drama in Paris 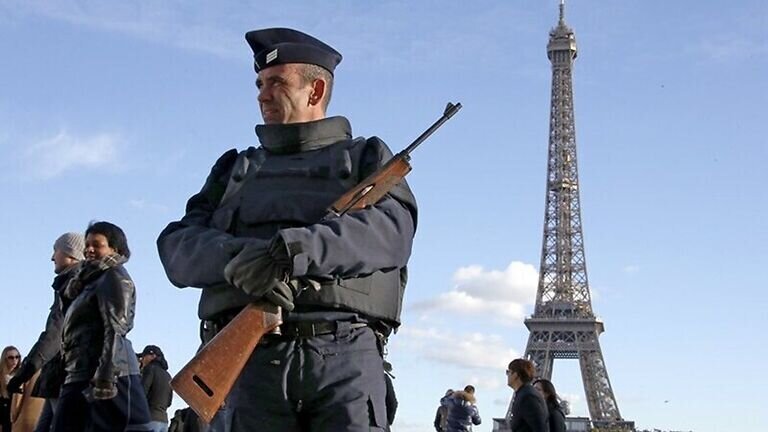 A gunman has taken hostages at a post office in Columbus, a northwestern suburb of Paris, AFP reported.

According to various sources, the number of hostages is two, three or even seven or eight. According to French radio RTL, two hostages were released.

The assailant told police he was armed with a Kalashnikov assault rifle, a pistol and several grenades.

His identity has already been clarified - he is an old acquaintance of the police, he was detained for petty crimes.

The hostage crisis began shortly before 12 noon Greenwich Mean Time (2 pm local time). A rescue helicopter flew over the area. Police cordoned off a wide perimeter around the site.

The police have already started negotiations with the kidnapper.

So far, the case has not been linked to the Islamist attacks in the French capital last week, police sources said, quoted by AFP.