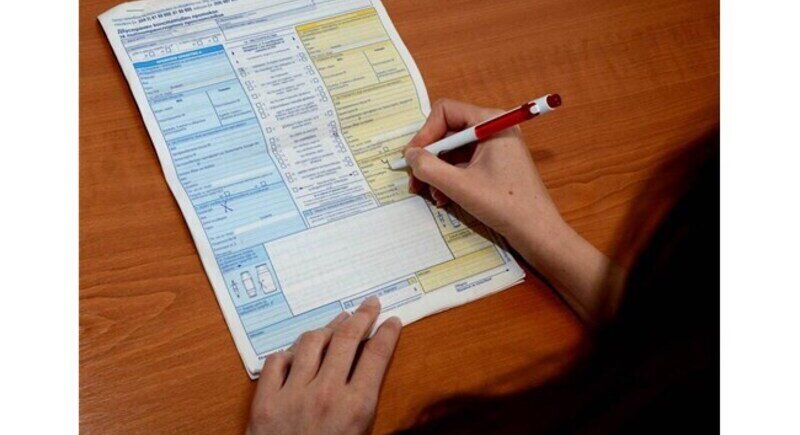 The police will no longer need to be called in traffic accidents as long as there are no injured people. A bilateral statement of findings can be signed between the participants in any accident in which no one was injured, according to the changes in the ordinance. Documents will not be signed if there is a suspicion that one of the participants in the accident drank or drove under the influence of drugs . In such cases, the police will be called. Insurers believe that this will increase the number of frauds.