The new Acura model will compete with Ferrari 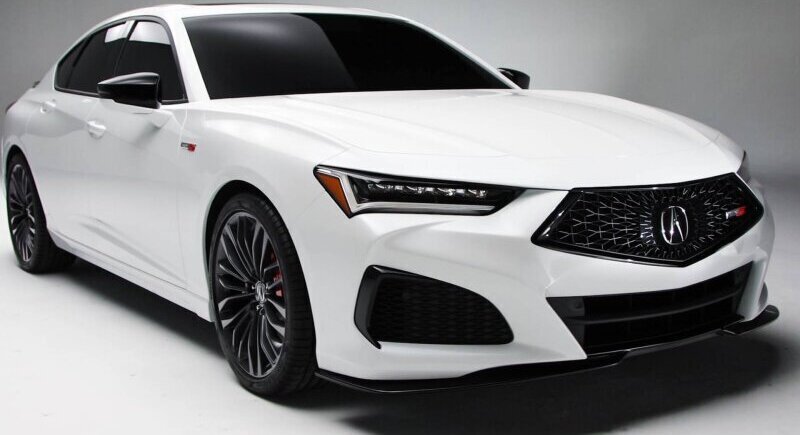 Acura's NSX model has been a cult hit for sports car fans since its debut more than two decades ago.

Production of the original NSX was discontinued in 2006, and Acura and its parent company Honda annoyed fans of the car with conceptual versions and details about its upcoming replacements.

In an interview with WhatCar, NSX project manager Ted Klaus said that the supercar will appear in 2016. More interestingly, Klaus plans to compete with the characteristics of the Ferrari 458.

There have been rumors for years about a V8 and even a V10 engine for the NSX. According to the latest data from Acura, however, the engine will probably be a hybrid 6-cylinder.

What's even better is that Klaus has no intention of chasing Ferrari prices. He wants to sell the new NSX in the same price range as the Audi R8, which sells for about $ 115,000.