The scope of "Civil Liability" has increased to 85% 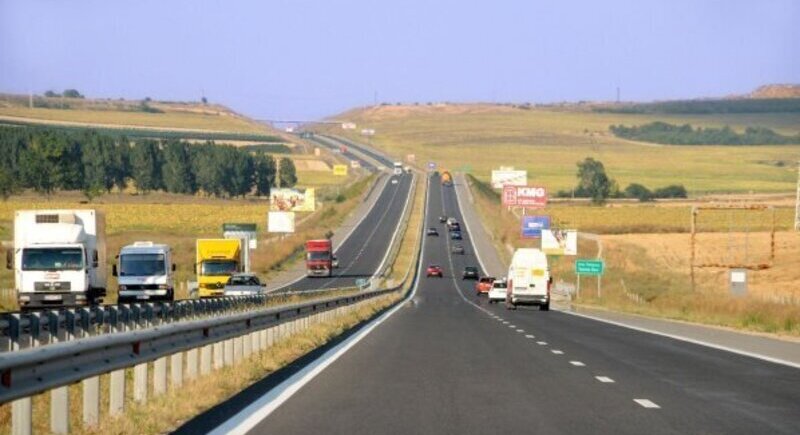 The scope of compulsory motor third party liability insurance has increased to 85%, but still remains below the European Commission's minimum requirement of at least 90% coverage.

Tsvetanka Krumova, executive director of Armeec Insurance Company, commented on this in an interview with Bulgaria On Air.

According to her, however, this is not due to most of the concluded policies, but to the fewer registered cars in Bulgaria. Krumova also commented on the tragic accident on Sofia's Tsarigradsko Shosse Boulevard.

According to her, the taxi car, which hit 12 people at a bus stop, had a valid Civil Liability Insurance.

"The insurer will pay the indemnities after the accident, but due to the use of alcohol the driver will seek compensation from him through the so-called recourse claim," said Tsvetanka Krumova.

According to her, it is a good sign that at the end of May premium income increased by about 3%, but the growth of paid benefits is much higher, which creates a financial imbalance in companies.