The car market in Europe grew for the second consecutive month 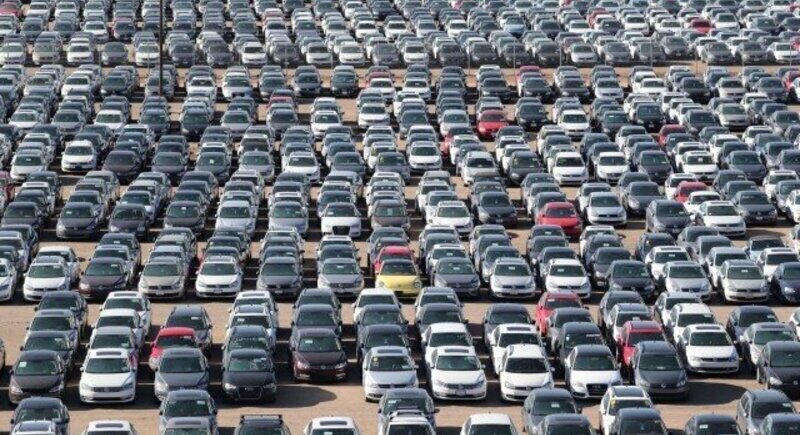 New car registrations in the European Union rose for the second month in a row in October, boosting hopes that the continent's car industry is beginning to show weak signs of recovery. Demand for new cars in Europe increased by 4.7% compared to October 2012 - after growing by 5.4% in September, according to the European Automobile Manufacturers Association (ACEA). This is the first time in more than two years that the market has grown in two consecutive months, although the number of new cars registered last month (1,004,935) was the second lowest in October since ACEA ran statistics from 2003. All major car markets in Europe, with the exception of Italy, showed signs of improvement during the month, with Spain recording the largest increase in new car registrations with an increase of over 34% compared to October 2012. At the same time, the German market reported growth of 2.3%, while the increase in France and the UK was 2.6% and 4%, respectively. In comparison, the Italian market decreased by 5.6% on an annual basis in October. The data, which is seen as an indicator of consumer confidence, comes out a week after it became clear that economic growth in the eurozone was slowing in the last quarter. European carmakers have been struggling since the start of the eurozone debt crisis, which has severely affected consumer confidence. In October, Italy's Fiat reported a 7.3 percent year-on-year decline in new car registrations. The performance of the French Renault Group is on the opposite pole, as the company boasts a jump in demand of over 14%, which is partly due to the popularity of the cheaper brand Dacia. New car registrations for the first 10 months of the year fell 3.2 percent year-on-year, according to the ACEA. The German market shrank by 5.2% over the period, while the decline in France and Italy was 7.4% and 8%, respectively. At the same time, new car registrations in Spain increased by 1.1%, and the British market grew by more than 10% in the first ten months of the year