Property damage from 1 to 10 on the Richter scale 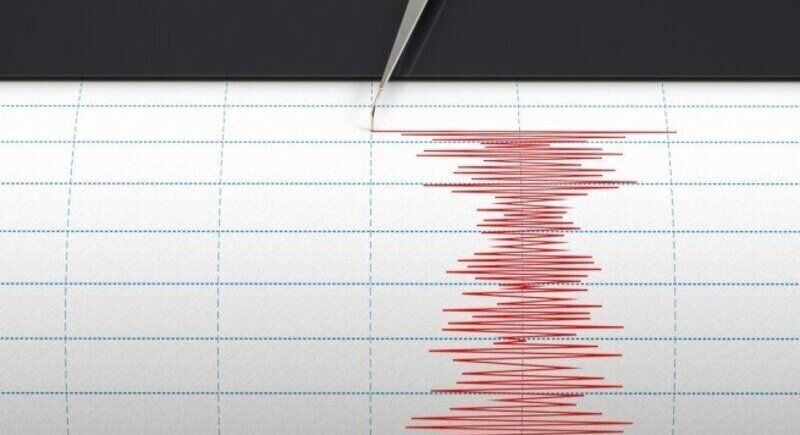 Natural disasters, with their destructive power, are the greatest danger to property - housing, movable, agricultural or agricultural property. The fact is that they leave irreparable damage to property because they are not subject to control and are often unpredictable. In the next ranking we will list 10 of the most devastating cataclysms that cost humanity a lot, but before that we will clarify:

We do not need to live in constant fear

Yes, of course, especially if we prefer to enjoy a full life, but prudence also requires us to be foresighted. Preparation against the constant vagaries of the climate is desirable, especially when the loss of property would cost us a lot - for example, home, offices, company equipment, harvest, livestock and what not. However, we are witnessing more and more intense climate change on the planet, as well as a new wave of seismic activity that has recently hit Japan again.

What is happening in Bulgaria?

There has long been no earthquake with a magnitude stronger than about 5 on the Richter scale (enough to make Bulgarians hysterical), but the country itself is highly seismic, confirmed the Bulgarian Seismological Service. History remembers the case of 1858 in Sofia - 9 on the Richter scale, as well as the 11 earthquakes of magnitude between 7 and 7.5 in the 30s of the 20th century. However, lately it seems that Bulgaria has suffered more from climate change and floods (Moesia 2014).

As a trusted, insurance brokerage company, I&G Brokers would help insure against property damage caused by natural disasters and other factors, providing offers according to the needs of its client. In addition to searching for and selecting suitable insurance offers, legal obligations are also guaranteed when signing a policy - as a legal entity I&G works out the best prices and contract terms. This includes all types of insurance, including the already mentioned property insurance and agricultural insurance, with whose promotional prices, as well as with market promotions in general, I&G is always familiar. Information about them is updated on your page constantly, always available to the curious.

We found that property and agricultural property insurance are available and outlined the need for them in Bulgaria - it's time to move on to the ranking:

Damage from natural disasters from 1 to 10 on the Richter scale:

One of the largest floods in world history. The disaster, which left its mark on China, cost many lives, agricultural production and 500,000.

Another cataclysm that ranks as one of the worst historical floods in the world. The damage left by the disaster amounted to nearly 15-20 million rubles.

Last year's disaster in Nepal shook not only the foothills of Everest, but the whole world with the force with which it struck. The magnitude of the earthquake of 7.9 on the Richter scale, due to the shallows of the quake was felt as 9 changes in the lives of 6 million people, and property damage was estimated at 5 billion.

Or the Infant - it is a large-scale, cyclical natural phenomenon. It occurs between 2 and 7 years of varying intensity, causing significant climate change that significantly affects the world economy. It creates drought in some regions and storms and hurricanes in others. It costs huge damage to agriculture and agriculture. Its strongest appearance was in 1998, but the one from 2015 competes with it. Last year's event will cause losses to many crops and rising prices for oil, cocoa, coffee and sugar.

It also claimed many lives, costing $ 30 billion, the worst and largest disaster to date.

The disaster hit not only the United States, but also affected Canadian lands, with damage estimated at $ 50 billion.

It took many casualties again and again in Japan and cost the Japanese government $ 100 billion.

The devastating disaster cost the people of the United States nearly 125 billion dollars and is the worst disaster to hit the country.

The devastating disaster in March 2011 brought a huge tsunami to the shores of Japan, followed by a nuclear accident and $ 210 billion in damage.