Застрахователен брокер Blog The number of registered cars is increasing, 2/3 are over 15 years old

The number of registered cars is increasing, 2/3 are over 15 years old 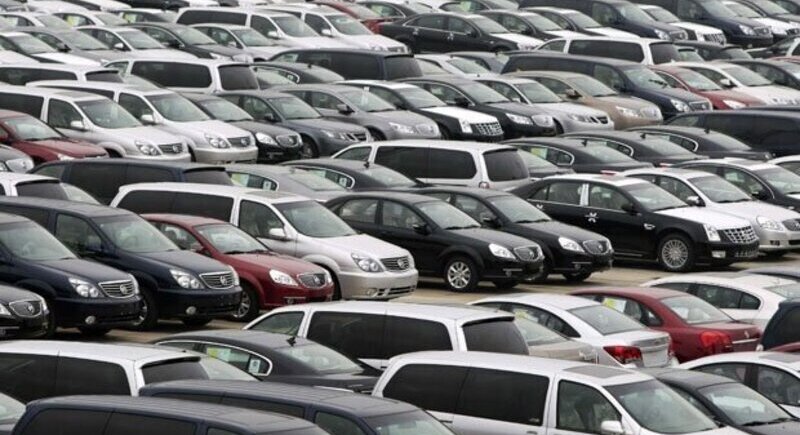 The upward trend in recent years is after a drastic decline in registrations in 2009 due to the economic crisis affecting European countries, as well as a lull after a "boom" of registrations upon Bulgaria's accession to the EU.

This was said in an interview with BTA by Chief Inspector Boyko Ranovski from the Traffic Police Department at the General Directorate of the National Police.

In 2012, the registered new cars in our country were 14 thousand, and the used with first registration - 182 thousand.

From the beginning of 2013 to the end of July, the number of newly purchased cars in Bulgaria was 8,900, and the number of second-hand cars imported from Europe was 108,000.

The traffic police make statistics on the age of cars every 5 years.

Every year, the registration of about 50,000 cars is terminated - usually very old.

There are also exports, but the flow is higher than the EU member states to Bulgaria.

Stopped due to technical failure or at the request of the owners are about 40 thousand per year.

Cars and the environment

Under the law, the annual tax on old cars is currently about ten times lower than on new ones.
According to Boyko Ranovski, incentives or preferences for buying new cars should be considered, either through local taxes and fees or other mechanisms.

The Ministry of Environment and Water states that they do not have the competence to impose restrictive measures on the use of cars depending on their age. The emissions of harmful substances in the exhaust gases of each vehicle should comply with the relevant European standard EURO.