An insurer paid $ 110 million for the missing plane? 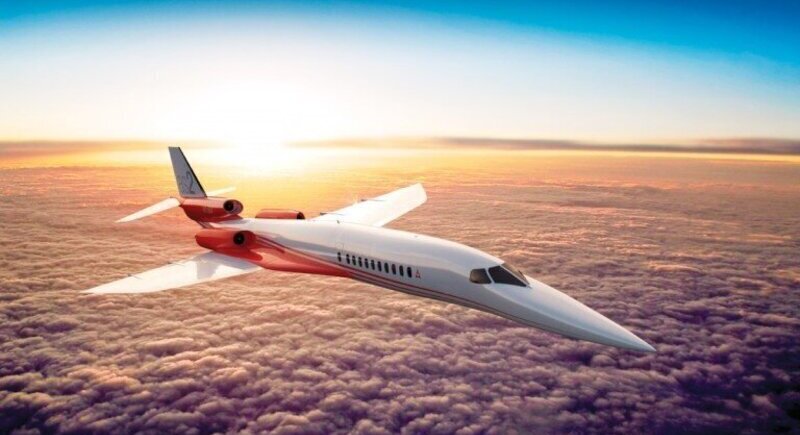 A Malaysia Airlines insurer is said to have paid nearly 360 million Malaysian rings ($ 110 million) for a Boeing 777 on flight MH370, which went missing more than a month ago.

According to an article in the Telegraph, the payment was made according to standard air transport procedures, according to which a plane is considered destroyed after not being found for more than two days.

Although unconfirmed, according to these data, Allianz Global Corporate & Specialty transferred the money to a special account.

"The policy is concluded in Malaysia, but as is common practice for the industry, it is reinsured by a group of large international financial groups, led by Allianz."

According to the Telegraph, insurers could pay an additional "tens of millions of pounds" to grieving families, depending on the results of the search. According to international rules, the minimum pay per passenger is 105,000 British pounds (176,000 dollars).

In Beijing, Jafar Derus Ahmad, senior vice president of Malaysia Airlines, said that 85% of the requests for financial assistance submitted by Chinese families to the dead passengers had been paid.

According to Jafar, between March 8 and April 21, the company received 124 claims from about 400 family members of passengers who were accommodated at the Lido Hotel in Beijing, of which 106 or 85% were paid in full.