Застрахователен брокер Blog BGN 300 fine for an old vignette, they cut glass because of the expensive stickers

BGN 300 fine for an old vignette, they cut glass because of the expensive stickers 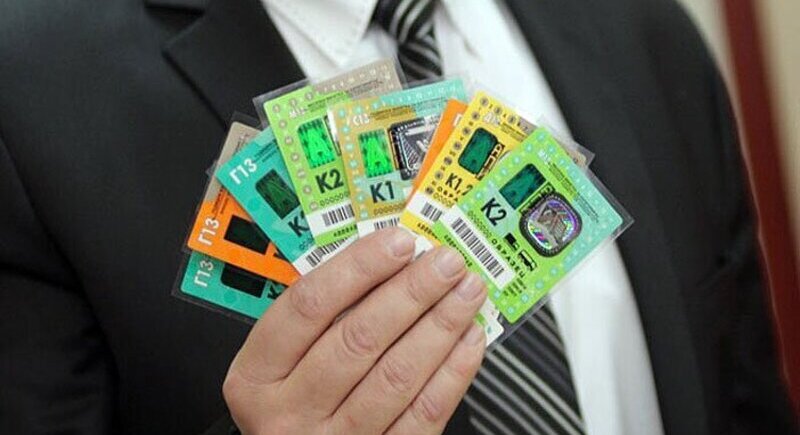 From February 1, salty fines and deeds are valid if you have an expired vignette - BGN 300 for a car and BGN 3,000 for a truck. Thefts of new vignettes have begun. Drivers must have the new annual vignette, which for a car is 97 leva, the monthly is 30 leva, and the weekly - 15.

According to data from the road agency from 2012, sales of vignettes have been declining for three years in a row. However, with higher prices, the forecasts are for BGN 73 million more revenue. Experts advise to keep the receipt and the rest of the glued vignette. Only in this way can it be proved that it was paid for in the event of theft.

The new significantly higher prices of vignettes have provoked repeated protests across the country. The protesters are convinced that the state has enough funds to maintain the road system in the country. They also called for tighter controls on spending money on road construction and repairs, which could also provide additional revenue.

Keep your receipt and the rest of the glued vignette. Only then will you prove that you paid for it if it is stolen from you. There are no such cases, BNT reports. Innovative thieves in Varna raised a foreign sticker by cutting the windshield of the car along the contour of the vignette.