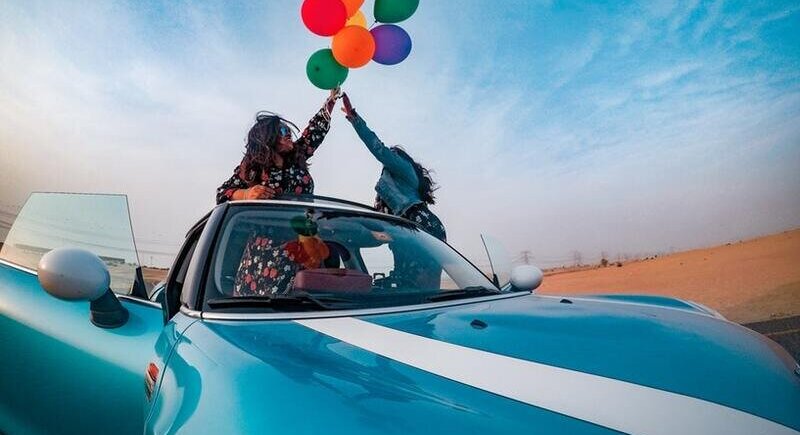 Sales of new cars in March 2017 marked a growth of 35% according to data from the European Association of Automobile Manufacturers.

When registering the purchased vehicle you must be prepared with the following documents: