How many road violations have been identified in just 6 days 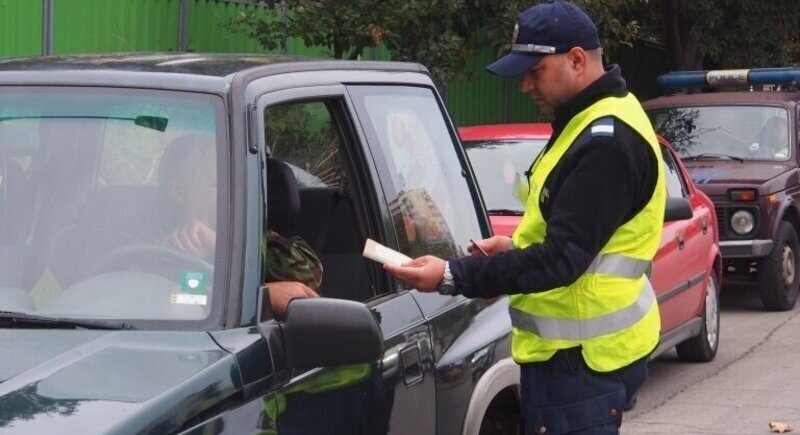 More than 14,000 road violations were found for the period from 10 to 16 April 2017, according to data from the General Directorate of the National Police. More than 500 drivers were caught driving without a driving license, and more than 300 of the drivers were in intoxication. 7364 fiches were issued and a total of 4857 acts were drawn up. There are 6193 electronic slips. Most drivers without a license - and the most drunk drivers have been identified by the Ministry of Interior - Plovdiv. During the period there were 148 traffic accidents. The traffic police found 171 motor vehicles without a vignette. Terminations under Art. 171, 2a of the Traffic Act for: incapacity - 49, alcohol use - 92, narcotic substances and analogues - 15.