Bull Ins with 36% growth in gross premium income by May 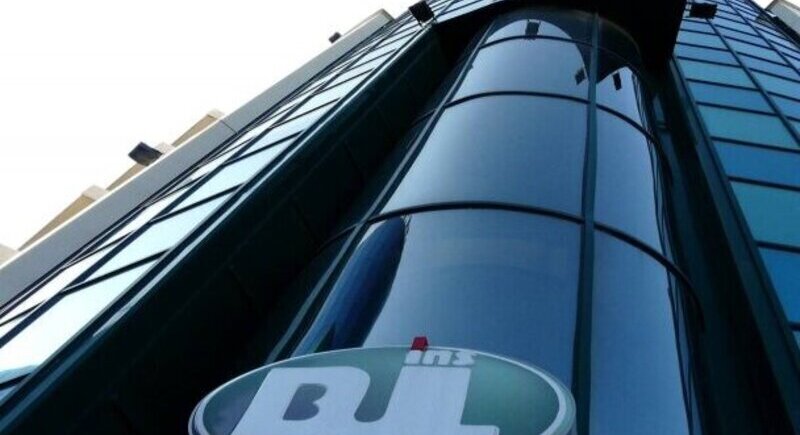 For the first five months of 2013, Bull Ins realized an increase in gross premium income of BGN 55 million, or 36%, compared to the same period of 2012.

For the same period the paid compensations exceed BGN 31 million and are by 31% more compared to the period January-May 2012.
The company has collected over BGN 53 million in revenues from Casco and Civil Liability car insurance for the first five months of the year.

The compensations paid for the same period amount to BGN 27 million, of which over BGN 18 million are only the payments under Casco compensations.

In the Civil Liability Insurance, Bull Ins realized over BGN 35 million in revenues, which is an increase of 146% compared to the same period last year.