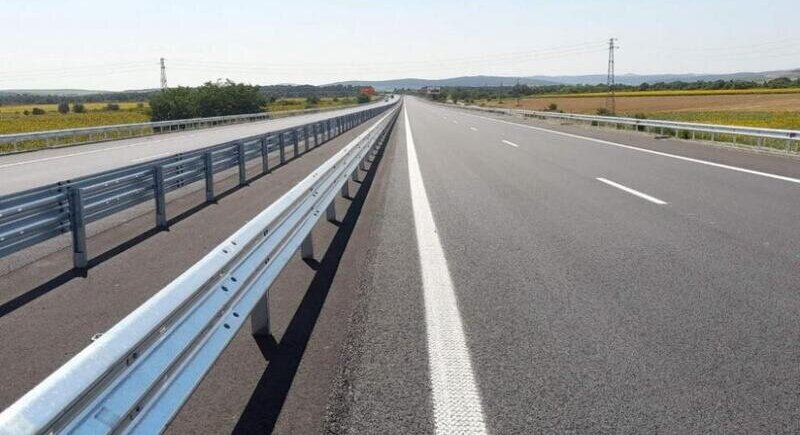 The last section of about 34 km of the Trakia highway will be opened today, according to a press center of the road agency. This is lot 4.2 - from the road junction "Zimnitsa" to Karnobat.

Thus, 40 years after the first sod, the highway will be completed, and from Sofia to the sea through Southern Bulgaria it will be possible to reach in less than four hours.

The project "Completion of Trakia Motorway lots 2, 3 and 4" is co-financed by the Cohesion Fund of the European Union and the state budget through the operational program "Transport" 2007-2013.

On August 26, 2012, in order to facilitate the traffic through "Petolachkata", the traffic on lot 4.1 was launched - the section from Yambol to the road junction "Zimnitsa". Its length is about 15 km.