Google makes a car without a steering wheel and pedals 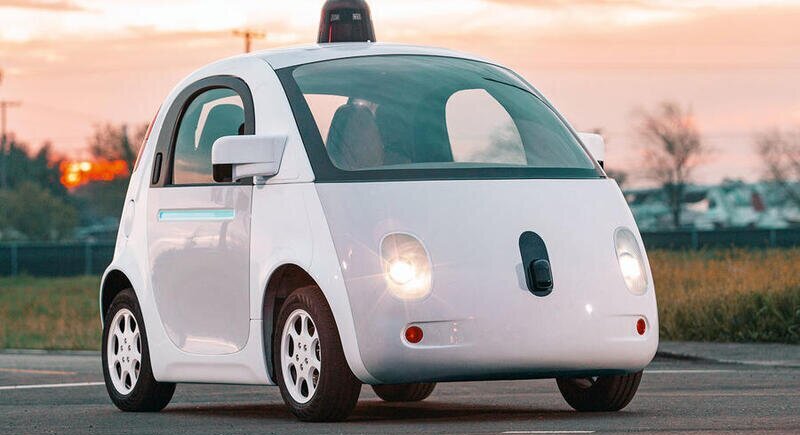 Google is developing a car with fully automatic steering, which has neither a steering wheel nor pedals, BTA reported, citing the Associated Press. Two-seater machines are not intended for sale. They are the next step in the project to create fully autonomous cars.

The company hopes to have 100 prototypes on the road within a year. They will move slowly - with a maximum speed of 40 km / h. This is a natural next stage in Google's project, in which Lexus RX and Toyota Prius cars with special equipment from sensors and computers traveled thousands of miles in California. However, they had a steering wheel and pedals, as well as backup drivers to intervene if necessary.

The new cars will completely eliminate the human element. The biggest obstacle to the project is the legislation. Special regulations for driverless cars in California are expected by the end of the year.

The only control device for Google's experimental cars will be a button to start and stop the engine. The innovative cars will be compact and will rely on electric propulsion, and their development aims to facilitate movement in heavy city traffic.

However, the first test versions will be fitted with a steering wheel and pedals, as required by law.

The machines will use a combination of laser and radar sensors, as well as cameras and data from Google maps. An interesting element is the front part, which is made of soft foam to protect pedestrians in the event of a collision. For the same purpose, the windshield is made of a flexible material.