Застрахователен брокер Blog Is the end of vignettes coming? See what the European Commission's proposal is

Is the end of vignettes coming? See what the European Commission's proposal is 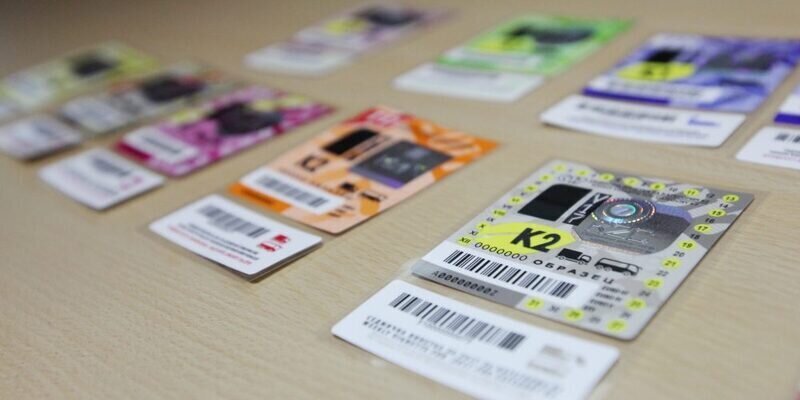 The European Commission is preparing a proposal to change tolls so that cars pay according to the levels of emissions they emit per kilometer. If the proposal is accepted, the countries that use vignettes - including Bulgaria - will have to replace them with the so-called "toll fee". This is the first attempt to introduce uniform legislation on tolls for the entire European Union.

Heavy trucks, which make up a very small proportion of vehicles on the road but emit approximately a third of their greenhouse gas emissions, will be the hardest hit by the changes.

The text of the forthcoming changes will be published on 31 May, after which they must be approved by the European Parliament and EU member states.