Застрахователен брокер Blog India and Turkey censor Facebook the most 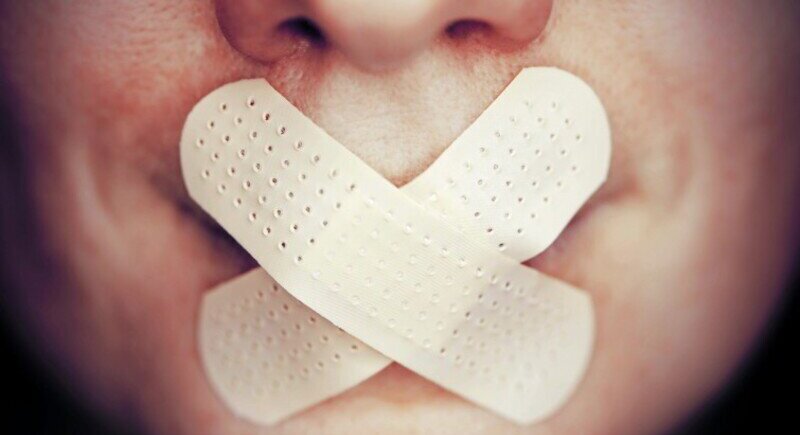 India and Turkey most often censor the social network Facebook. At the same time, the United States is most active in applications for access to user data, according to the new Facebook transparency report, quoted by Technews.bg.

Between July and December 2013, the Indian authorities censored more than 4,700 posts on Facebook, which are believed to violate the country's laws, in particular by criticizing religion or the government.

Facebook recently announced that there are 100 million registered users in India. That's half of the country's 200 million Internet users, with a population of 1.2 billion.

Facebook says it wants to make the world more open and connected by giving people the strength to share their personal beliefs, but sometimes the laws in a country prevent it from fulfilling that mission.

Turkey, which recently declared war on Twitter and YouTube over some videos inconvenient for the authorities, is in second place when it comes to the number of censored Facebook posts. More than 2,000 articles criticizing the Turkish government have been censored on social media.

Some of the most developed countries also censor posts on Facebook. Germany, for example, stops content that preaches neo-Nazi ideology.

As for Bulgaria, Facebook has received only two requests for access to user data. There are only two affected accounts. There are no blocked posts on the web for the period July-December 2013.