Застрахователен брокер Blog The insane insurance of the stars

The insane insurance of the stars 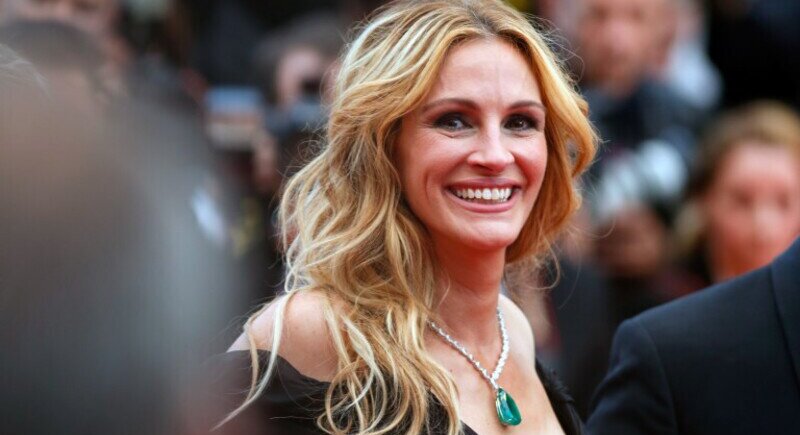 The stars highly value their appearance and especially some parts of the body for which they tend to take out dizzying insurance policies, Corriere della Sera writes.

If she loses her teeth for some reason, the Beautiful Woman - Julia Roberts will receive from the insurance company "Lloyd's" the amount of 22 million dollars, for which she insured her smile.

The ugly Betty America Ferrera also bet on her dazzling smile, which she insured for 10 million dollars.

The queen of pop music, Madonna, did not insure her vocal cords, but her bust for the sum of 2 million dollars. The same choice was made by actresses Monica Bellucci and Jennifer Love Hewitt, who estimated their busts at $ 5 million each.

Singer Kylie Minogue has taken out insurance for $ 5 million for her seductive buttocks. Her colleague Rihanna estimated that her legs cost 1 million dollars. Mariah Carey apparently has a similar fear for her legs, because she insured them for the impressive $ 1 billion. One of the sexiest buttocks in music - those of Jennifer Lopez, are insured for $ 300 million, while the entire silhouette of the singer is insured for $ 1 billion.

Heidi Klum has signed a $ 2 million policy for her legs, with which she parades on the catwalks and earns a living. The voice of Canada Celine Dion has insured her vote for $ 1 million.

The new James Bond Daniel Craig has decided to insure his body for 9.5 million dollars. In the world of sports, David Beckham has insured his golden legs for 70 million dollars, and his colleague Cristiano Ronaldo has estimated his whole body for 144 million dollars.

Formula 1 champion Fernando Alonso has insured his thumbs for 10 million, but this time it's about euros.