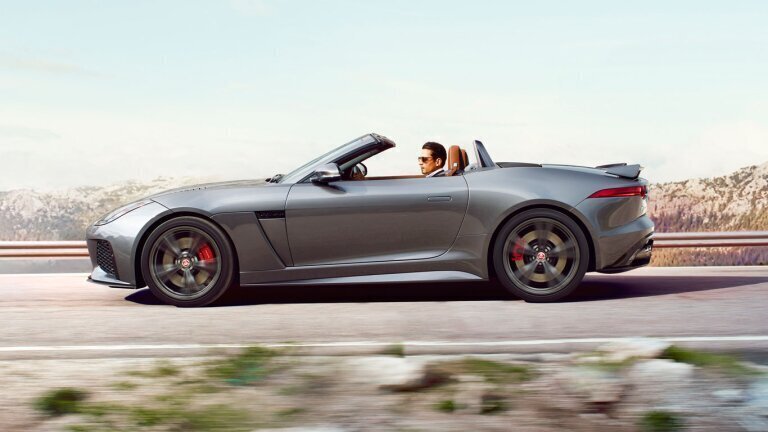 The British luxury car manufacturer Jaguar will present its fastest car in history at the Geneva Motor Show in March, CNN reported.

In fact, the manufacturer has already made a faster model, but it was in limited quantities. This time the company does not set a limit on the number of F-type SVR series cars it will produce.

The model will also be available in a version with a folding roof, but its maximum speed will be just over 310 km / h.

The F-type SVR will be powered by a 5-liter V8 compressor engine designed to develop up to 575 horsepower. It will be faster than the F-Type R, developing up to 550 hp, which is currently the most powerful version of the car. The SVR will have an 8-speed automatic transmission.

For a short period in the 1990s, Jaguar produced the exotic Jaguar XJ220 supercar, which developed a speed of 340 km / h. However, less than 300 pieces were made from the model.