What a driver you are according to your zodiac sign 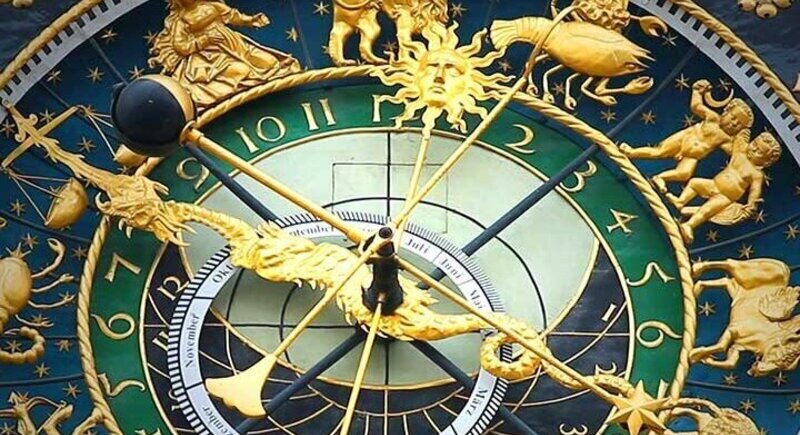 He loves high speed and attracts the attention of the traffic police. This does not mean that he is willing to obey their signal. They are generally good drivers, but they think that life is a race and that is evident when they are behind the wheel.

This zodiac sign likes to use the horn often, but not for its intended purpose. He is not very patient on the road, and the wait makes him genuinely nervous. The problem with Tauruses is their stubbornness and they often want to go red. Apparently "bull" nature has its say.

Experts have stopped that the representatives of this zodiac sign most often cause an accident on the road. to "sneak". Their style on the road can rather be defined as aggressive.

When driving, cancer behaves in the same way as in life - there is no middle ground. Either he drives too fast or even cyclists overtake him - depending on what mood he is in today. Although they love risks, they have a highly developed sense for self-preservation.This makes them one of the most reliable zodiac signs on the road.

The most confident zodiac sign on the road. They have complete self-control and drive calmly. In this regard, other zodiac signs can learn a lot from them.

They love the rules and don't mind following them on the road. Virgos are the ones who never argue with a katadzhia, even if he is drunk. They themselves are always sober, with glasses - to see better. They often give way to pedestrians and slam on the brakes.

A good driver who would violate the speed limit by up to 10 km, just to escape the definition of a conservative driver. These are considered to be the most balanced people. Just a small weakness - when traveling at night, they tend to indulge in their dreams.

They are good drivers and have quick reactions. But that's until someone gets ahead of him. The Scorpio driver does not forgive such a thing - and the race begins. He drives fast and aggressively and "chases" those who "come" in his way to put them in place. If he succeeds, he immediately slows down and drives calmly. He doesn't do well with the katadjii, but if they draw up an act for him, he will turn the world upside down so that he doesn't pay.

A conservative driver who gets as annoyed with traffic jams as he does with other drivers. A problem on the road is the habit of talking on your cell phone. It is the telephone conversations that cause accidents.

He drives big cars and doesn't drive fast, not because he doesn't like it, but because he thinks about the ticket he has to pay if he gets caught. It is the best navigator you could have next to you. They believe that accidents do not affect them because they are the perfect drivers.

Aquarius is a contender to increase the cost of insurance with his driving style. Just the opposite of Capricorn. He talks constantly while driving and tells everything that comes to his mind. It's easy to get lost, but it doesn't bother him at all, because that way he has more time to "entertain" his companions.

Pisces drivers drive like dzhigits, do not give way when they do not have an advantage, and generally behave quite irresponsibly. They are very melancholic, distracted and floating in the clouds. Insurers and astrologers advise them to be more careful when driving in the "real world".