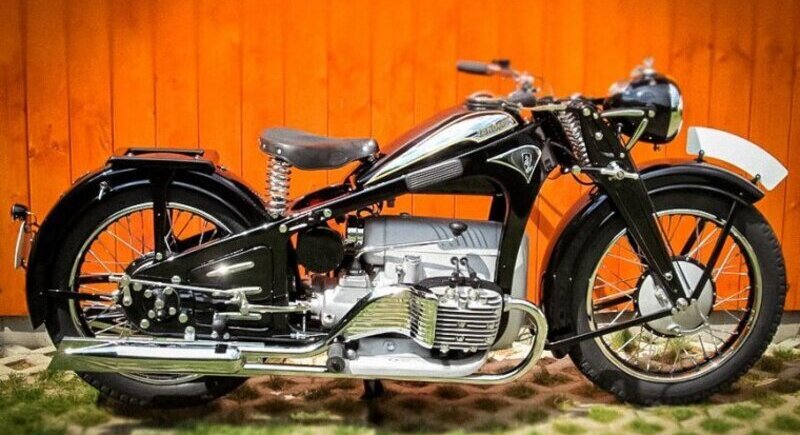 The Sofia Traffic Police will temporarily not register motorcycles, the Interior Ministry announced. The suspension of the activity is due to the exhausted availability of registration plates, they specify.

The required quantity has been ordered and is expected to be delivered after the holidays in March. The Sofia police added that they are ready to immediately resume the work on registration and re-registration of motorcycles.

Since the end of last year, there has been a crisis in the city with the license plates for cars. In November, their re-registration was suspended, and in January this year there were days when no new vehicles were registered.

The problem arose after a series of complaints blocked a public tender announced by the Interior Ministry for the selection of a company - supplier of the plates. In an attempt to find a temporary solution at the end of 2015, various regional directorates of the Ministry of Interior, where the numbers are running out, announced separate "small" public procurements. In mid-December, Interior Minister Rumyana Bachvarova announced that legislative change was needed to resolve the crisis, stressing that the possibility of appealing any procedure would lead to its suspension.