Застрахователен брокер Blog What is the worst driving city in the world?

What is the worst driving city in the world? 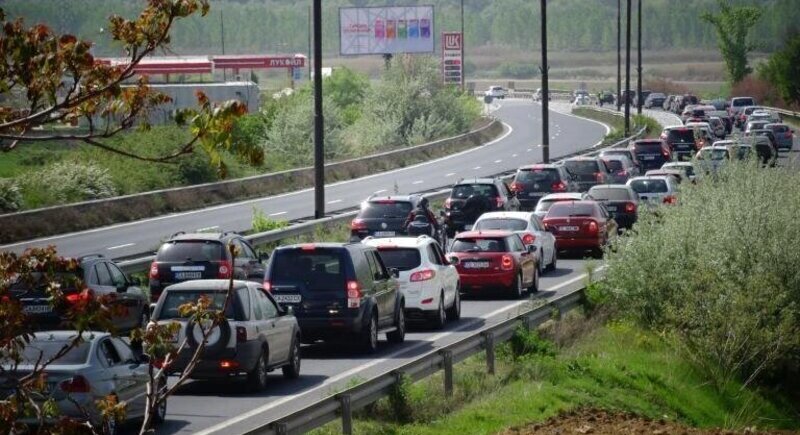 The Russian capital has been declared the busiest city in terms of traffic. A Tom-Tom study found that the average extra time drivers spend driving at peak hours is 74% more than the hours with less traffic.

"The problem is not only in the load on the main road artery, but also in the lack of alternative routes," added the specialist.

Istanbul ranks second in the non-prestigious ranking, where the extra travel time in busy hours is 62% more than in less busy hours.

Like Moscow, Istanbul has seen rapid growth in recent years, where rising wages have led to a significant jump in the number of car owners.

A serious deterioration is observed in the situation in the leading cities in Latin America, which occupy the next few places in the ranking. For example, in Rio de Janeiro the average time during busy hours is 55% more, while in Mexico City it is 54% more and in Sao Paulo 46% more.