Thieves scan the car key through the wall 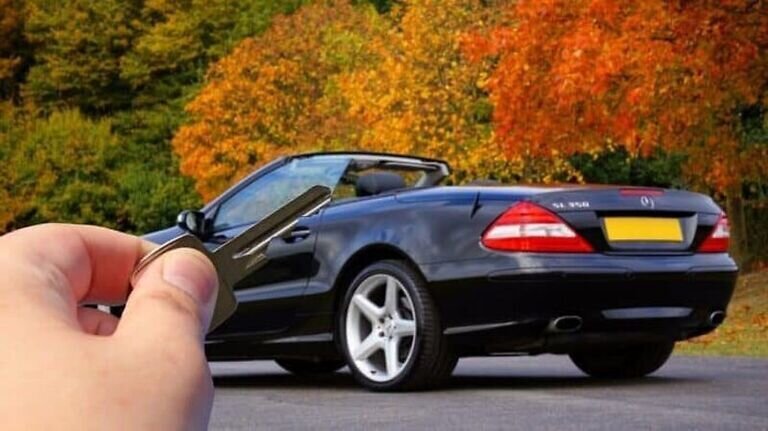 New SUVs and premium cars, which are ignited with a start button, are now stolen in less than 30 seconds with a device that scans the ignition key through a wall or front door.

To do this, the thief tracks the owner of the targeted car to his home and approaches the front door with the equipment to intercept the signal from the key, which is needed to unlock and start the car.

In slang, police call the device a "fast machine" because it starts the car faster than traditional key training commanders. Initially, the price of the device, consisting of two modules, was about 30,000 euros, but currently the machine costs about 15,000 levs, officials from the "Crimes related to motor vehicles" sector told Monitor.

Videos of the device and how it works have been uploaded to YouTube since 2010, but it took time for the machine to become more widely used by thieves.

In the video, which is circulating on the Internet, the "promoters" claim that the machine was developed for special services, but according to investigators it is only camouflage, so as not to fall under the blows of the law.

At least five of the good Apaches in Sofia have such equipment, and the machine is mainly used for the latest models of Toyota Land Cruiser, Rav 4, and has been used for Infiniti models for several months, Interior Ministry investigators explained.

The widget itself is made up of two parts, one of the thieves takes the first, and his accomplice, who will scan the key, works with the second. When a car is targeted, the criminal's goal is to get as close as possible to the owner who has the key. Therefore, in some cases, the Apache follows the victim to her front door.

"People usually leave their car keys in the hallway or in the jacket on the hanger in the hallway. The thief with the machine approached the front door and started the machine, if the key was in the corridor, he managed to scan it, investigators explained.

Once scanned, the signal is transmitted from the machine to the second module, which is in the physical perpetrator of the theft. The scanning device can transmit at a distance of 200-300 meters. With the intercepted signal, the second device unlocks the car door and simulates that a key is placed in the dashboard, which is enough for the Apache to press the start button and start.

In some of the cases of the injured owners, their keys were scanned after they parked their cars in the parking lots in front of large retail chains.

"The latest Toyota models are turned on with a button, and when the car is lied to that a key has been placed in it, it starts with the push of a button," investigators explained. For this purpose, some of the businessmen who buy a Toyota Land Cruiser drive their cars in service stations, where they have an additional one or two immobilizers installed.