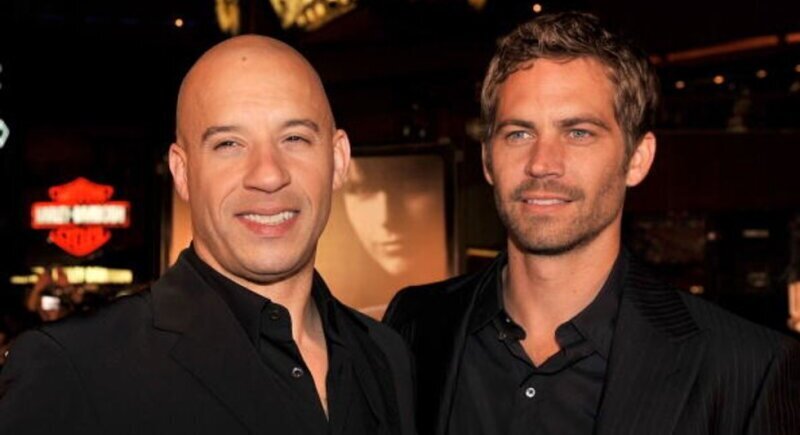 The stars take out insurance for large sums.

Some film studios insure the lives of the actors they shoot with.

See which are the biggest life insurances paid to stars:

At the time of her death, Whitney Houston had only $ 29,000 in the bank and had $ 4 million in loans. For a star who has sold over 170 million copies of albums, that's awful.

After the death of Michael Jackson, the insurance company challenged the insurance claim. The trustees agreed to pay $ 3 million out of the potential $ 20 million, fearing that if a chemical test found drugs in Jackson's blood, nothing might be paid.

His widow, Theresa Earnhardt, tried to claim $ 3.7 million, but was initially denied. Earnhard's team Richard Childress Racing and the pilot had an agreement to pay $ 7 million to his widow if he died on the track. Omaha Life Insurance insurers initially refused, but then a lawsuit followed.

Ledger had $ 10 million in insurance, but it's unclear if his daughter received the full amount, as the overdose he took is likely to be suicide. The heirs and the insurer agreed out of court, and the amount was not made public.

Universal Pictures will in any case receive a large sum for Walker's death because he was working with them on a new film when he died.

They will receive compensation for having to look for another actor and rework their production.

The cost of Fast and Furious 7 has reached $ 250 million, but the insurer will not pay for anything that is not directly related to Walker's death. They can receive up to $ 50 million.