Застрахователен брокер Blog The happiest and most unhappy nations

The happiest and most unhappy nations 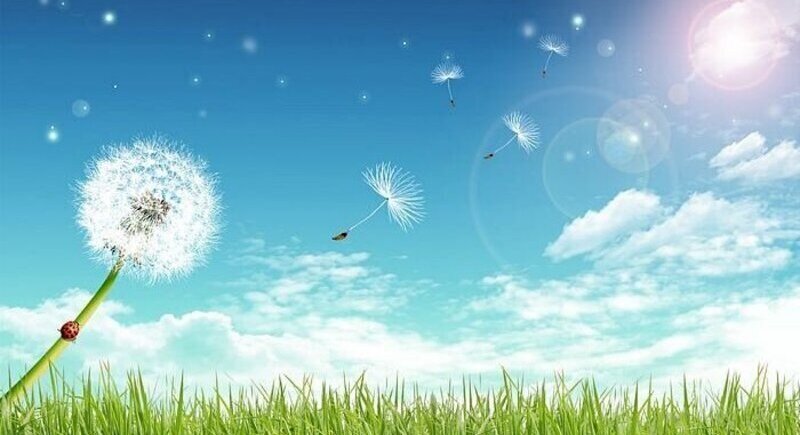 The happiest people in the world live in the northern part of Europe. This is shown by the results of the second World Happiness Report prepared by the UN.
The survey was conducted among 156 countries in the period 2010 - 2012. Denmark, Norway and Switzerland lead the ranking. The Netherlands, Sweden, Canada, Finland, Austria, Iceland and Australia are also in the top 10. All of them have collected a total score over 7, with a maximum score of 10.
This year the surprise in the ranking is Mexico. The country has overtaken the United States from 16th place. Thus, the United States ranks 17th.
11 things that keep us happy
In the last 156th place is Togo. Among the most unhappy are the people of Benin, the Central African Republic, Burundi and Rwanda, who take the next places in the ranking from back to front. Bulgaria is also at the bottom - 144th place. Our country has collected only 3,981 out of a possible 10 points. Even the inhabitants of Afghanistan, Cambodia and Egypt are happier than the Bulgarians.
Our neighbors are far ahead in the rankings, with Macedonia ranking 118th, Serbia 106th and Romania 90th. Turkey is 77th and Greece is 70th.