New technology detects whether we are texting behind the wheel 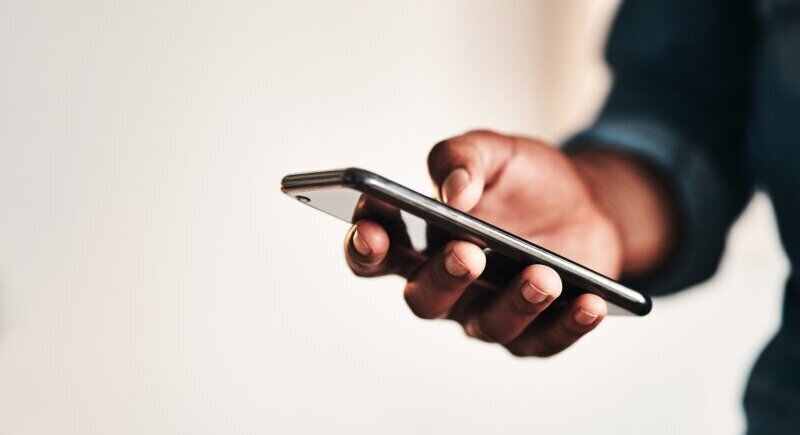 An American company has developed a new portable detector that can detect whether the driver of a passing car is writing a text message or talking on the phone, Ingenieur.de reports.

The invention, which looks like a laser pistol, resembles other products of the company, which produces devices for speed detection and fault detection in television cables, the newspaper "24 Chasa" reported.

This is how the idea of ​​inventing a detector to detect the use of mobile devices came about. However, before the device can be manufactured in the United States, some legal issues need to be clarified, including the issue of confidentiality. The creator company emphasizes that the content of the communication cannot be revealed during the detection.

In the United States, the use of smartphones behind the wheel is a serious problem. According to insurers, about 20 percent of road accidents are caused by negligence.