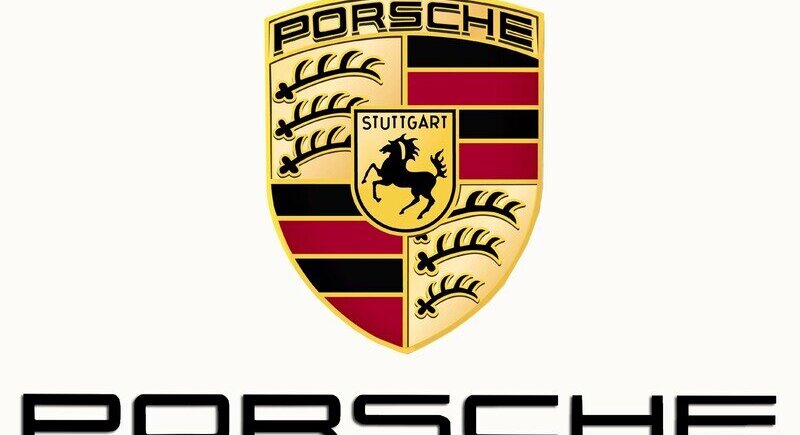 The new Panamera Exclusive Series will be Porsche's most expensive sedan, priced at $ 263,900. The next superior model of the brand is the Turbo S Executive, which costs $ 200,500 and is an extended version of the standard model Turbo S.

The new luxury model Panamera Exclusive Series, which will be presented this month at the Los Angeles Motor Show, is the closest thing to a luxury limousine that Porsche has presented so far.

Many of the details of the car are handmade, and it will have a lot more new extras that will distinguish it from the more ordinary Turbo S Executive, on which it is based.

Pictures of the car can be seen here: http://profit.bg/news/Tova-e-naj-skupiyat-sedan-na-Porsche/nid-130615.html