They limit the speed on the Trakia Motorway to Pazardzhik 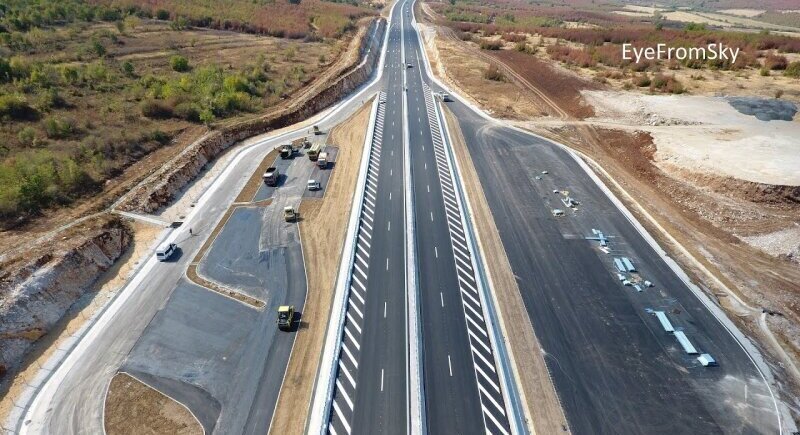 A speed limit of 100 km / h has been introduced about 30 km from the Trakia highway on the territory of Pazardzhik district due to unevenness on the road.
The restriction covers the highway in both directions and is marked with road signs.
The news was announced by the Ministry of Interior. Although the allowed maximum speed for the highways is 140 km / h, the Ministry of Interior in Pazardzhik has estimated that the road surface is in too bad a condition for such a speed.