Lower eco-tax for new cars, higher - for old ones 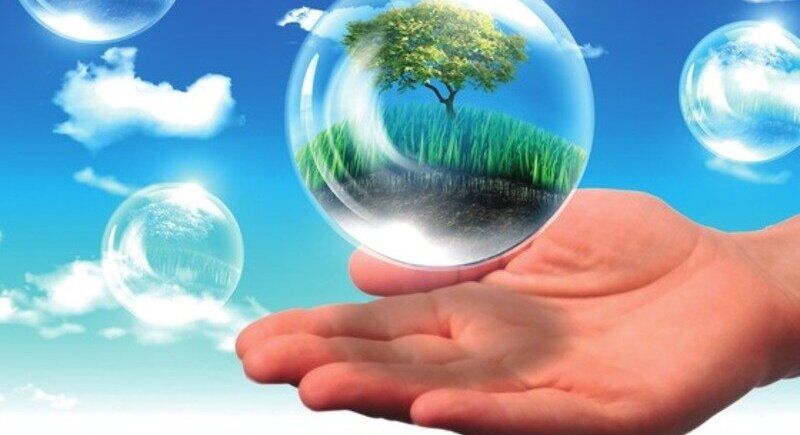 The eco-tax for cars over 5 years of age is increased by 3%. This was stated by the Minister of Environment and Water Ivelina Vasileva, after the government adopted a new ordinance on product taxes on Wednesday. Until now, for cars from 5 to 10 years it was BGN 253, from the autumn it becomes BGN 260, and for those over 10 years it rises from BGN 267 to BGN 275.

The motive for raising the eco-tax for old cars and lowering it for new ones is to stimulate car renewal. There are 3.9 million cars in our country, a large percentage of them are old, over 10 years old, said Vasileva and added that their average age in our country is about 16. The changes in the tariffs are in line with the capabilities of the people, they do not generate serious burdens that citizens cannot afford, she added.

From 2011 to 2015, the consumption of plastic bags decreased by 50%, Vasileva added. Bulgaria is a leader in measures against pollution with plastic bags and its experience has been taken into account when writing the EU directive, said the Minister of Ecology.

A survey among Bulgarians showed that 37% of people refrain from using disposable bags and prefer reusable ones. So a coherent policy has an effect, she said.