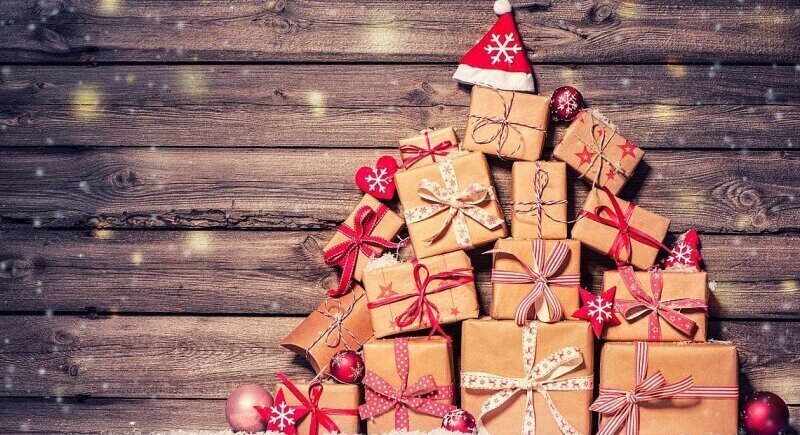 Christmas came in advance for a British student to whom Amazon delivered a mistake tablet, computer, TV ... worth a total of 4.5 thousand euros, which the e-commerce giant allowed him to keep, AFP reported.

Robert Quinn, a 22-year-old engineering student from the London suburb of Bromley, believes the parcels destined for a warehouse for returned items were delivered to him as a result of a database error, the Telegraph reported.