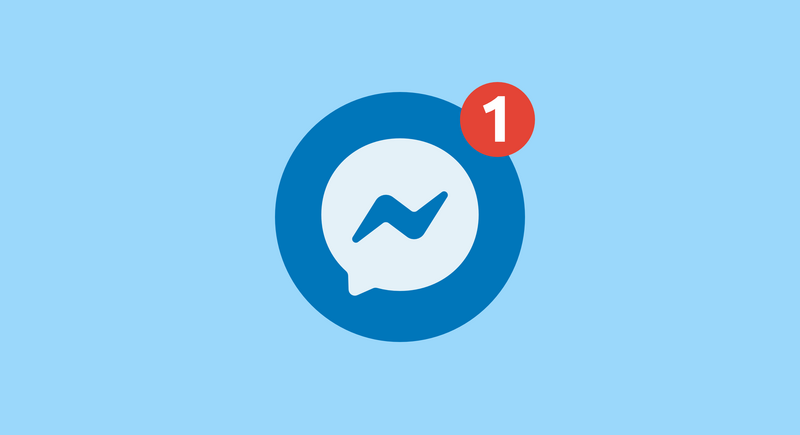 The upcoming week of Facebook plans to give room for expression to the creators of mobile applications that will be able to do more great things with Facebook Messenger. External developers to implement their ideas directly into the service so that users do not have to leave the application.

Facebook will learn from the popular Korean chat application Line and the Chinese WeChat, which have already embarked on this path.

Judging by these two apps, see what the 500 million Facebook Messenger users could do soon, according to Business Insider:

Book a hotel: The Shangri-La Hotel in Singapore allows tourists to book rooms and a place in the restaurant via WeChat messaging.

Control your hotel room: At this year's Las Vegas Consumer Electronics Show, WeChat demonstrated a "smart room of the future" that allows hotel guests to adjust the temperature, turn off the lights and let the blinds through the app.

Pay your phone bills: WeChat is partnering with Digi Telecommunications in Malaysia, which allows users to pay their bills through the chat app.

Find out about museum exhibitions: Dinos Alive Theme Park in South Africa has an official WeChat profile where it informs consumers about dinosaurs.

Users can also prepare their favorite brands and media to also get involved with sponsored channels that deliver news via Facebook messages.

The main idea of ​​Facebook is to make users spend as much time as possible in the application. And the way to do that is to allow app developers to create all sorts of weird and awesome apps to integrate with Messenger.