Застрахователен брокер Blog We smoke in the bar, in the office - no

We smoke in the bar, in the office - no 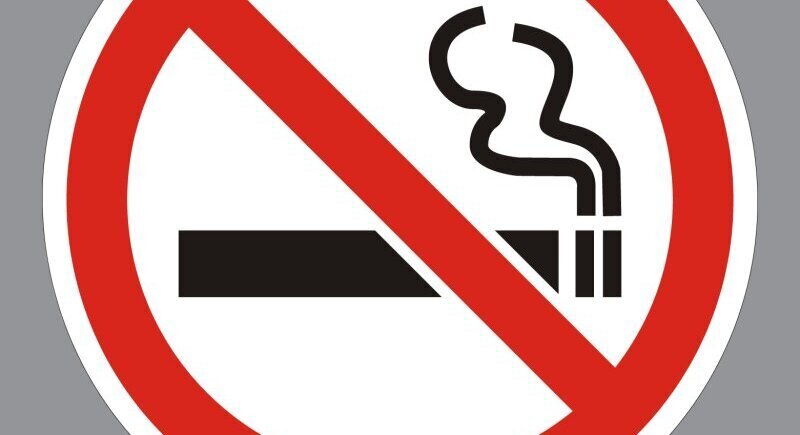 The drastic ban on smoking will still be lifted at 12 without 5. With the sharp cold and before the sub-zero temperatures, the BSP deputies were spurred by the voters with the question: "What is happening with the abolition of this draconian regime?". "We must vote on the changes before the debates on the 2014 budget begin," Social Democrat Tatiana Burudjieva told the Standard. She admitted that she had received dozens of inquiries from her constituency in Razgrad. Her colleague Spas Panchev was also literally flooded with letters from hoteliers and restaurateurs, which alerted to the expected even greater stagnation in the industry.
In the election campaign, the social leader Sergei Stanishev personally committed to his voters in Stara Zagora with the promise of the BSP to lift the ban. Next Tuesday, the hot topic of indoor smoking will be discussed at a meeting of the red parliamentary group, high-ranking MPs announced. Some of the supporters of the lifting of the total ban also insisted on separate places in the offices and administrative buildings, but met resistance among non-smokers.
As early as the end of May, Ataka submitted a project to quit smoking, arguing that the ban had led to thousands of unemployment, but not to a reduction in smokers. The BSP has made it clear that the lifting of the total embargo on smoke will not happen. But they will think about the option of returning smoking and non-smoking rooms to restaurants.
And the owners of small cafes will decide for themselves whether to smoke in them or not. The goal is for both smokers and non-smokers to feel comfortable, and for hotels and restaurants to be able to set up smoking rooms. For discos, nightclubs and casinos there are 2 options - either to smoke everywhere, or to have special rooms.
Probably the opinion will prevail that if no food is served - there is no problem to allow cigarettes in the whole restaurant. Where smoking is allowed, the access of persons under the age of 18 will be banned. The final form of the bill will become clear only after a detailed discussion by the social deputies. But he will enter committees and plenary in a flash so that the ban can fall before winter.