Sales of new cars in Bulgaria have dropped by 8% 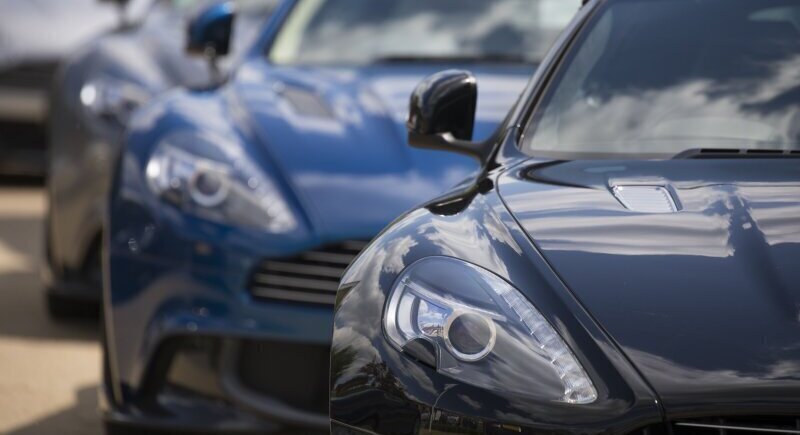 Sales of new cars in Bulgaria fell by 8 percent for the first six months of the year compared to the previous period of 2012, according to data from the European Association of Automobile Manufacturers.

For the first half of this year, 8971 new cars were sold in Bulgaria. The most significant growth in sales of new cars was reported in Estonia - 15.2 percent. A huge collapse was registered in Cyprus - minus 43 percent, BNR reported.