Застрахователен брокер Blog Insurers who are too big to go bankrupt

Insurers who are too big to go bankrupt 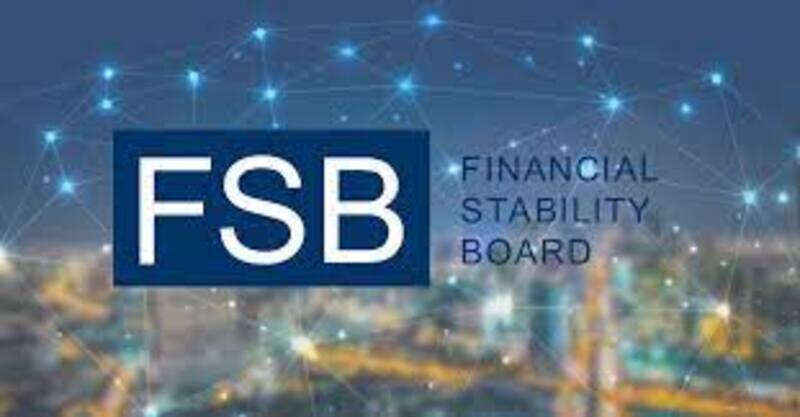 American International Group Inc. (AIG) and Allianz SE are among insurers considered essential to the system by global financial regulators, meaning they may face stricter capital requirements and tighter controls, Bloomberg reports.
The list of nine insurers that are considered "too big to fail" also includes US MetLife Inc. and Prudential Financial Inc. and the French insurer Axa SA. The list was published yesterday by the Swiss-based G20 Financial Stability Board.
The other companies on this list are the British Prudential Plc and Aviva Plc, the Chinese Ping An Insurance Group Co. and the Italian Assicurazioni Generali SpA. The board, headed by UK Central Bank Governor Mark Carney, coordinates global regulatory action against the world's worst financial crisis since the Great Depression to prevent a recurrence of the aftermath of Lehman Brothers Holdings Inc. and the rescue of AIG.