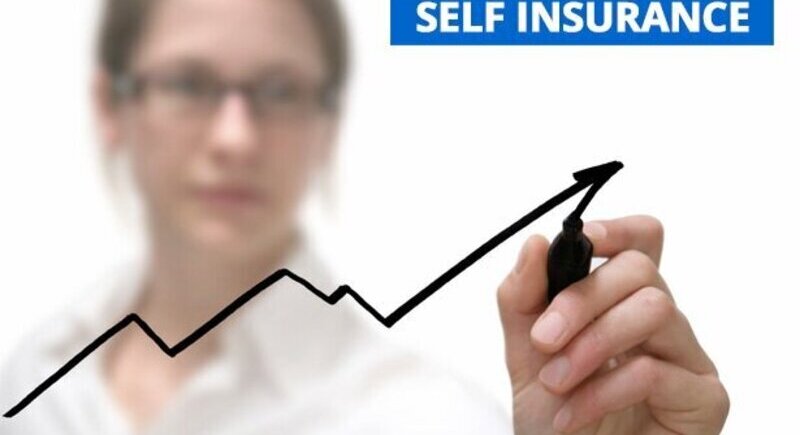 As an alternative to buying insurance on the market or in addition to it, some public authorities and large industrial concerns set aside funds to cover losses from insurance events. Because the risk remains within the organization itself, there is no market transaction for purchase and sale.

These organizations have decided to be insurers of themselves because they believe that they are financially powerful enough to bear such losses themselves and because for them the costs such as transfers to the fund are lower than the market levels of premiums due to the saving of administrative costs. costs and profits of the insurer.

There is a clear line between self-insurance and non-insurance. In the latter case, whether the organization is aware of the risk or not, it does not take any action to protect against possible loss. Perhaps in a large group (for example, a nationalized enterprise or a local administration) many losses can be included in the Income Statement.

The advantages of a self-insurance scheme can be summarized as follows:

The disadvantages of self-insurance are as follows:

Technical assistance to insurers or brokers related to risk prevention may be lost. Insurers' servers have more experience with many companies and different industries and this knowledge would be useful for the insured, but now such services will be available for a fee.

The organization's statistics, on the basis of which forecasts are made for future costs related to risk events, are very limited.

Shareholders and analysts may be critical of:

During financial tensions, the temptation to borrow funds from the fund may arise, thus destroying the security it has created.

Fund managers may pay losses that are outside the insurance coverage, which can lead to a reduction of the fund and thus complicate the analysis.

The basic insurance principle, namely the distribution of risk, is not used.

Contributions made to the fund may not benefit from tax relief, while premiums paid to insurers (including captive companies) typically benefit from such relief.

It is for these reasons that the whole range of newer products for alternative risk financing has been created. They allow a company not to buy traditional insurance products and still not have to face all the costs and pitfalls of self-insurance.