The traditions of insurance in Bulgaria - before and now 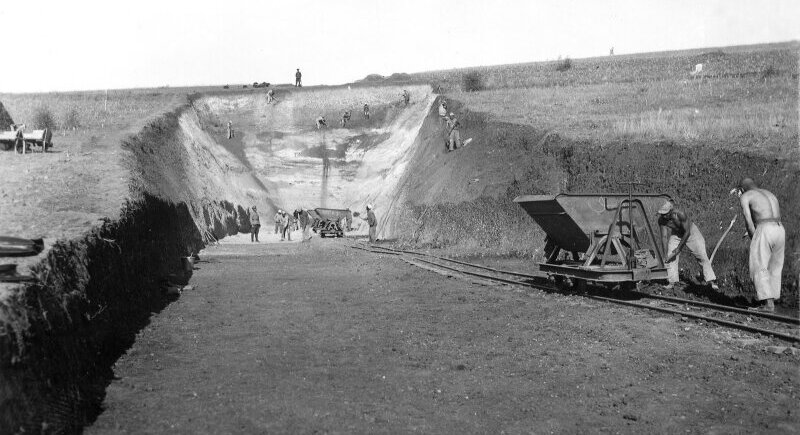 The notion that Bulgarians do not insure their property for nothing but simply because they do not have such a tradition has long been spreading in our country. However, this is not true at all. Few people know that before September 9, 1944, a large percentage of people insured their property - not only homes and furniture were insured, but also workshops, factories, warehouses and all facilities and machinery located in them.

In the agricultural sector, animals were most often insured, and less often the products produced. While life and health insurance was widespread among urban residents, it appeared as a type of savings. It was characteristic that they were concluded for a certain period of time, after which, in case the insured event did not occur, the entire amount is returned to the insured together with all accrued interest. As a result, these insurances turned out to be more profitable even than bank deposits.

After the advent of communism in our country, however, Bulgarians began to lose the habit of taking care of their own property, as the socialist system of the state began to collect certain amounts for insurance. They were paid by the citizens together with the property tax and garbage fees. This money was transferred directly to the only existing insurance institution.

It is paradoxical that many people at the time did not even know that they had insurance and in case of accidents with their property they tried to solve the problem themselves. And those who were aware that they pay insurance along with the tax, accepted this as part of the mechanism that the state sets out to protect its population.

With the advent of democracy after 1989, the state monopoly came to an end and many private insurance companies appeared on the market. In this way, the ball returns to the field of the people and the owners have to defend their property again. However, the socialist regime turned out to be too long and to this day it seems impossible to re-emerge the sense of responsibility that was typical of Bulgarians in the first four decades of the last century. And that can't change for more than 25 years.

Today, the issue of the introduction of compulsory property insurance has been introduced at a wide public discussion. This is proposed in view of the fact that Bulgaria is located in a seismic zone, which often shifts the earth's crust, as a result of which strong earthquakes occur.

And various statistics claim that today only 10% of homes in Bulgaria are insured, although new and attractive offers are constantly appearing on the insurance market. Researchers in the field claim that most of the insurances are concluded by obligation - because of mortgages or bank loans.

In order to change these alarming statistics, both insurance companies and the people themselves need to be involved in the process. The former must not only present their products as financially advantageous, but also clearly, concisely and accurately explain to the potential insurer what exactly they will receive for the given price. Society, on the other hand, needs to change its way of life and thinking in general.