Застрахователен брокер Blog What time do CEOs get up?

What time do CEOs get up? 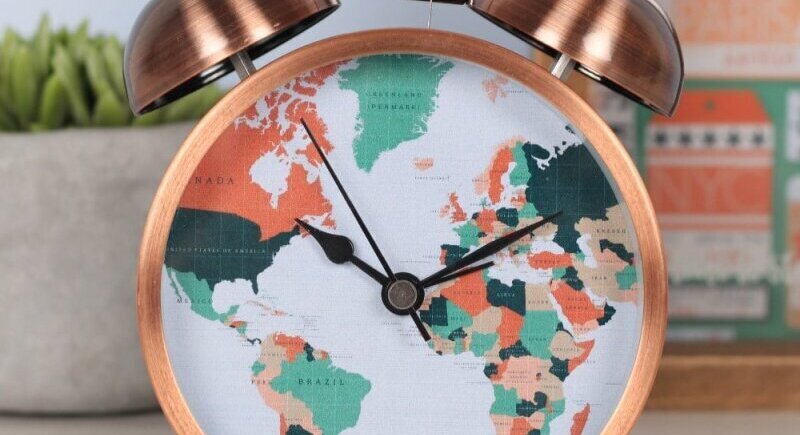 They say that early chicken, early singing. This also applies to the business world.

It turns out that many of the most successful businessmen are early risers and prefer to cancel many of their tasks early in the day when others have not yet risen.

See how and at what time the day begins for 21 bosses of large companies:

AOL's CEO says he doesn't sleep much and gets up at 5 - 5:15 in the morning. He exercises, reads and replies to emails. A driver then takes him to his office. The trip takes an hour, during which time he manages to answer more e-mails and view tasks on his laptop.

Kum is known for getting up early. He starts reading business e-mails around 4:30 in the morning, and at 5 he's already in the gym.

You can read the whole article here: http://profit.bg/news/V-kolko-chasa-stavat-CEO-tata/nid-127678.html