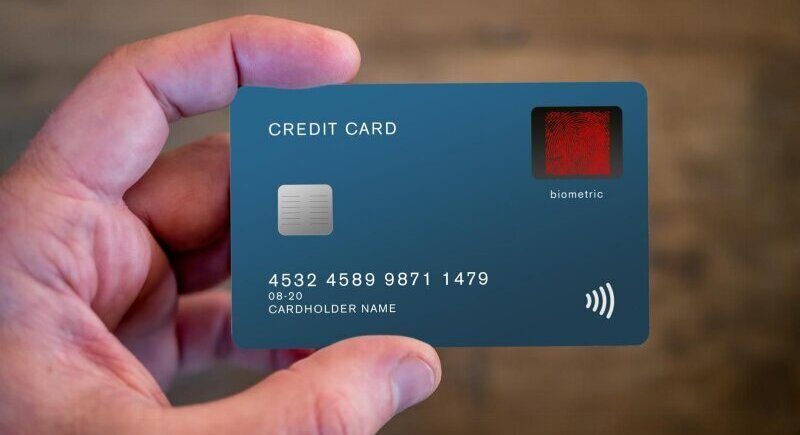 Bandits have come up with a new clever and easy way to withdraw credit cards. If until recently this happened after the theft of a pincode and the use of state-of-the-art digital skimming devices, now the fraudsters act only with a hidden camera or a simple jiesem that takes a picture, Monitor writes.

The goal of the criminals is to get the numbers on the front and back of the card, which are needed to authorize absentee payment. Once they managed to enroll them, they drained their credit card holdings into a betting account and later withdrew the money into their account, as if they had won it by gambling and even paying taxes on the stolen amount. So far, under the new scheme, there are already six stings in four different cities in the country.

In one case, the victim forgot his card in a store and when he went to get it the next day, it was already empty. An elderly security guard returned her, explaining that she was standing at a desk without anyone touching her. According to investigators, the elderly guard hardly had anything to do with the theft, but it is very possible that someone went with his phone and took the data on the card.

For criminals, the number on the front of the card and the 3-digit CVV code on the back are important. It is needed for online payments, such as booking a hotel room, buying plane or train tickets, and shopping for goods from online stores. It is alleged that the fraudsters recruited a cashier who, before passing the card through the POS terminal, turned it for seconds to a hidden camera, capturing the sequence of numbers.

Then the legalization of the profit is underway. For this, betting sites are used on the Internet, where fraudsters have pre-registered their accounts. To top them up with someone else's credit card money, they enter both numbers and the money is transferred. The thieves then make several bets to show that they have played, and then move the money to another account from which they withdraw.