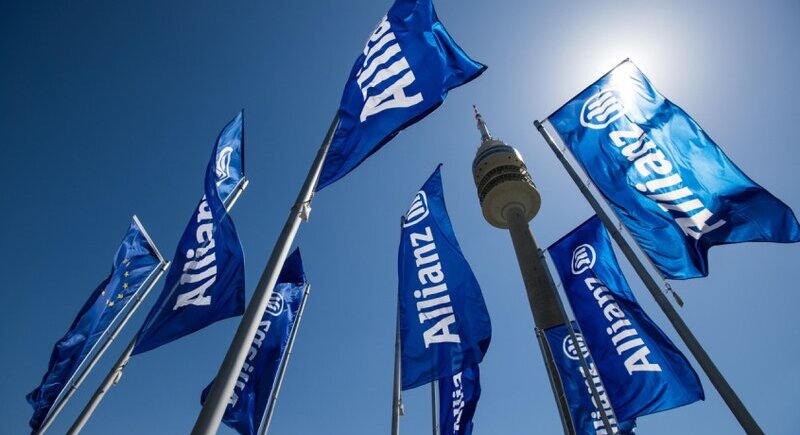 Europe's largest insurer, Allianz SE, will acquire 8.33% of Bayern Munich to deepen its relationship with Germany's most successful football club. Allianz will buy the shares for 110m euros ($ 150m) through a capital increase, according to a statement from the Munich-based insurer.

The shares of the other shareholders in the club Adidas AG and the division of Volkswagen AG Audi will be reduced to 8.33%, said in a separate statement of the football club.

Allianz has partnered with Bayern since 2000. The company sponsored the club's 70,000-seat club stadium in Munich when it opened in 2005 and has since been renamed the Allianz Arena.

The insurer also owns the rights to the names of stadiums in London, Nice, Sydney and Sao Paulo. Bayern plans to use the funds to pay off its remaining obligations related to the construction of the stadium and to build a new football center for children and teenagers in Munich.

Shareholders could own about 30% of the company, and Bayern has no plans to increase that percentage so far, said the club's chief financial officer Jan-Christian Dreesen.

Bayern Munich, which won the Champions League last season and their 23rd German title, lag behind Real Madrid, Barcelona and Manchester United, clubs that earn more money from TV rights sales. Prior to the decision to increase the capital, Adidas and Audi each owned 9.1% of the club.