Warranty Direct has created a car from the most fragile components 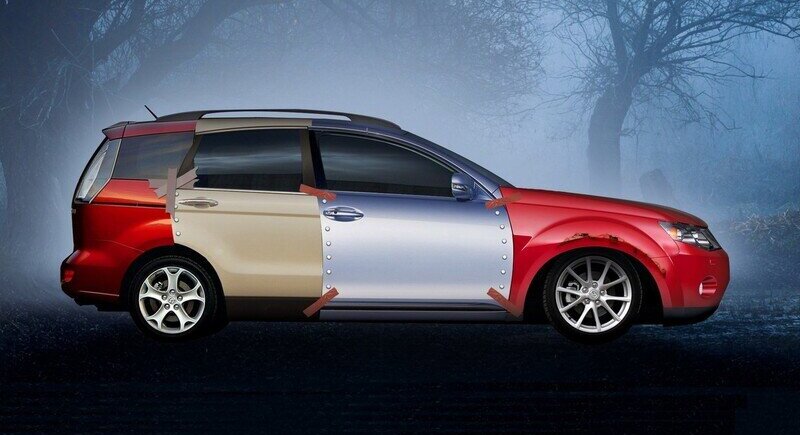 This year, too, the British insurance company Warranty Direct analyzed its data on damage to various models and brands, and collected from them a "nightmare car". Its name is Horrific H-0WL3R, and it was created with parts mainly from Japanese cars.

The current Frankenstein car is constructed from the most unreliable details of various cars. A total of 50,000 cars insured with Warranty Direct were tested. The average price for repairs is 487 pounds.

This year's "worst car in the world" is equipped with suspension and axles from Mazda5, in which the rating for problems is 75%, according to Warranty Direct. The engine is from Mitsubishi Outlander (rating 48.3%), the brakes from Mazda MX-5 (rating 50%), the transmission and steering system are taken from Chevrolet Tacuma (33%), and the air conditioning and electronics respectively from Honda CR-V (18.4%) and Lexus GS (67%).

Recently, another insurance company, Privilege, used a similar approach to create the most beautiful car in the world. However, the result was not very attractive.