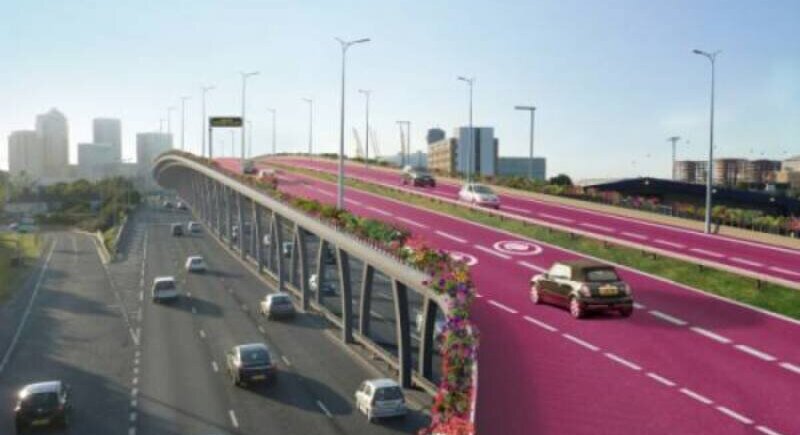 A British car insurance company has proposed that the government create "women-only" lanes in pink to ensure the safety of the fairer sex behind the wheel.

PinkZones is a concept developed by the car insurance company Sheila's Wheels, which targets mainly women. According to her, there should be lanes on the roads in which only women drive and which should be colored in pink.

The proposal comes as a result of data suggesting that female drivers are more vulnerable on the road.

Men are four times more likely to be convicted of some kind of offense on British roads than women.

Sheila's Wheels spokesman Andy Sommer defended the proposal, saying Sheila's Wheels was Britain's leading women's car insurer. "Sheilas' Wheels is serious about creating a safer road network for women drivers, and we think the discussion on this is very late."