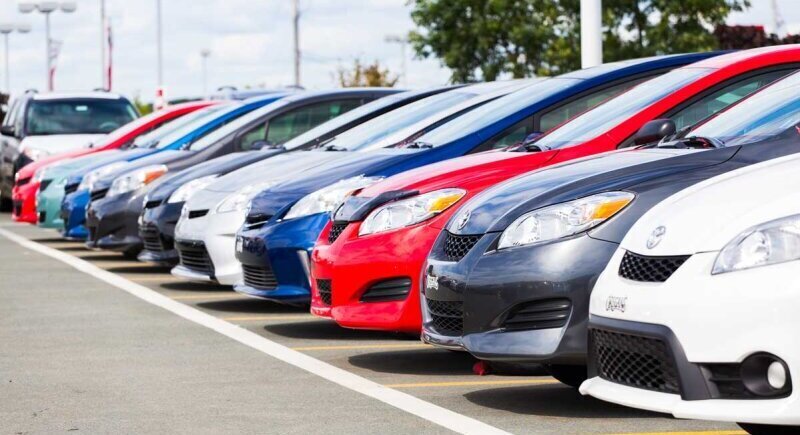 According to the Association of Automobile Manufacturers in Europe, in September, sales of new cars fell by 23.5%. This is the first decrease from March so far.

In September, a new regulation "Procedure for testing vehicles worldwide" came into force, ie only models that have passed the cost test should be offered on the market. Stricter standards have created difficulties for carmakers.

Bulgaria, along with Croatia, are the only countries in which car sales grew by 8.5% compared to September 2017. 2758 is the number of new cars purchased last month.

I&G reminds you when and where you need to register a new car.

The car must be registered within 14 days of purchase, at the traffic police, at a permanent address.