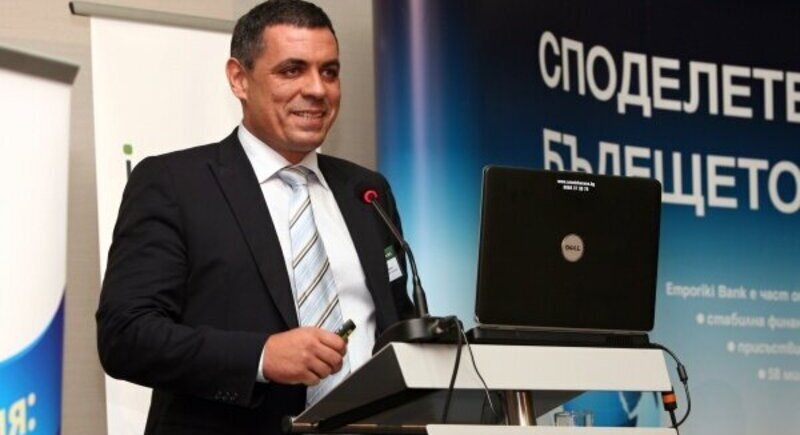 "The deal will be the starting point for building the largest insurance distribution network in the region of Central and Eastern Europe," said Igor Rusinovski, major shareholder and CEO of Unilink SA, and Nikolay Zdravkov, founder and CEO of I&G Brokers.

Unilink S.A. has been operating in the insurance market in Poland for 10 years. Distributes insurance products through a network of about 14,000 agents. It has 650 branded offices throughout the country. In 2016, he managed to take the lead in Poland. Among the main reasons for this is its ambitious acquisition program (over 40 other brokers). Unilink S.A. is a leader in the Polish insurance market in the number of concluded policies - about 2 million, as well as the largest distribution partner of most insurance companies.

A shareholder in Unilink S.A., with 38% of the capital, is the American equity fund Enterprise Investors. The fund has existed since 1990 and is among the leading companies for equity participation in Central and Eastern Europe. Since its inception, the fund has invested 2 billion euros in 146 companies. The presence of Enterprise Investors among the shareholders of Unilink determines the availability of serious capital resources that would support the growth of the insurance group in the region of Central and Eastern Europe.

I&G Brokers is an insurance and reinsurance broker, founded in 1994. The company has a remarkable presence on the Bulgarian insurance market and occupies an undisputed leading position among insurance brokers. It distributes over BGN 123 million in premiums annually and serves over 300,000 insurance policies. The company serves its customers through a constantly growing network of offices, currently numbering over 230 offices across the country, employing over 500 well-trained experts.

The founder of I&G Brokers is Nikolay Zdravkov, who remains a shareholder, chairman and executive member of the Board of Directors of the company.

"Thanks to the transaction, I&G Brokers will be able to benefit from Unilink's knowledge and international experience in sales techniques, distribution network management, marketing communications and process digitization," he said.

In the future, the company will be managed by a two-tier management system - Supervisory Board and Board of Directors.